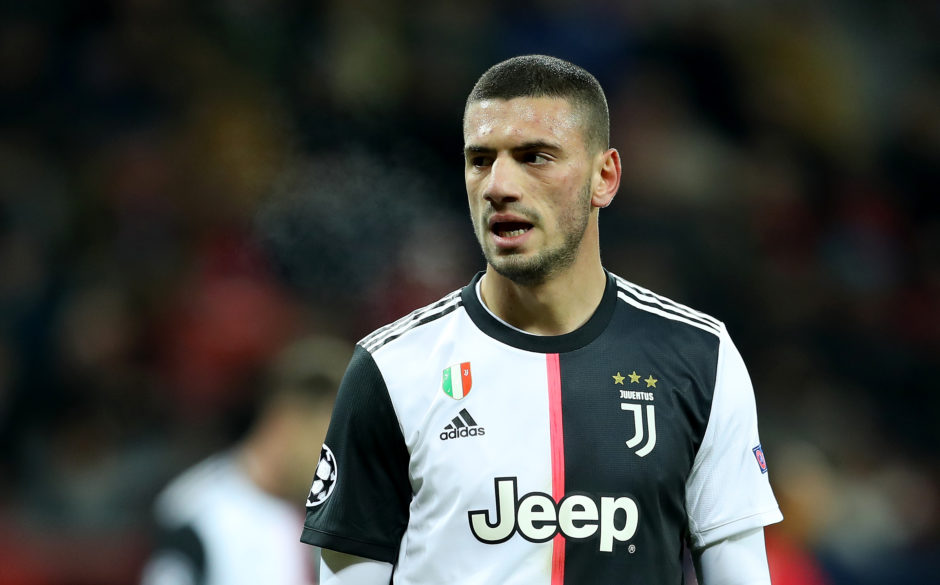 Demiral to stay, Rugani to leave?

Juventus could elect to keep Merih Demiral, despite interest from Manchester United and Arsenal, opting instead to part with Daniele Rugani.

The Turkish centre-back made his Champions League debut in the Bianconeri’s 2-0 victory over Bayer Leverkusen, helping the team to a clean sheet and impressing in his performance.

Italian press has linked him with a move to AC Milan as Juve could look to make a quick profit on the young centre-back, selling him for double the €18m they paid in the summer.

Corriere Torino now report that despite strong interest from Premier League clubs such as Arsenal and Manchester United, Juve would prefer to keep the player, electing to sell Daniele Rugani instead.

Emre Can for Leandro Paredes?