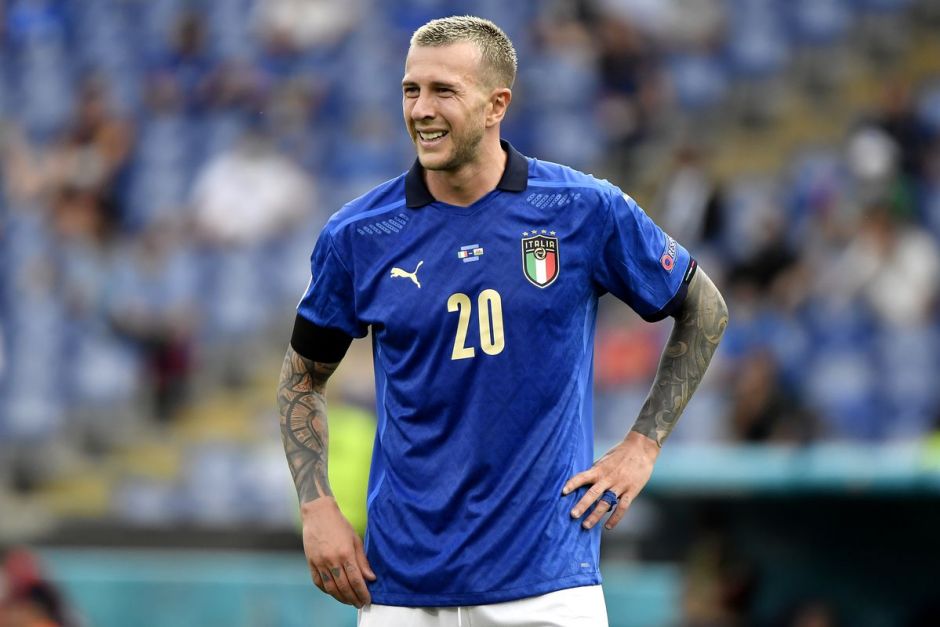 After five mostly underwhelming years in Turin, Juventus decided to part ways with Federico Bernardeschi following the expiry of his contract at the end of the campaign.

The Italian initially joined the Turin-based club in 2017 as one of the hottest talents of his generation. Unfortunately, he was never able to fulfill the initial promise displayed during his early years at Fiorentina.

Therefore, the Euro 2020 winner has now become a free agent, and will able to sign a Bosman deal with a new club. Apparently, the 28-year-old’s next destination happens to be one of the Bianconeri’s fiercest rivals.

According to Sky Sport via ilBianconero, Bernardeschi is edging closer towards Napoli, as the two parties are working on finalizing the deal.

The source adds that Partenopei president Aurelio De Laurentiis is defining the last details before offering the player a four-year contract.

The southerners have recently bid Lorenzo Insigne farewell, as the diminutive captain decided to leave his hometown club after receiving an irresistible offer from MLS side Toronto FC.

Thus, Bernardeschi would effectively act as a replacement for the departing captain, even if filling the gap left by the 31-year-old remains a challenging task.

Last season, the Fiorentina youth product made 28 Serie A appearances for Juventus, contributing in a single goal and three assists.

Between Atalanta and Juventus: What’s Next for Demiral?

Video – Romano says Pogba has turned down a major European side