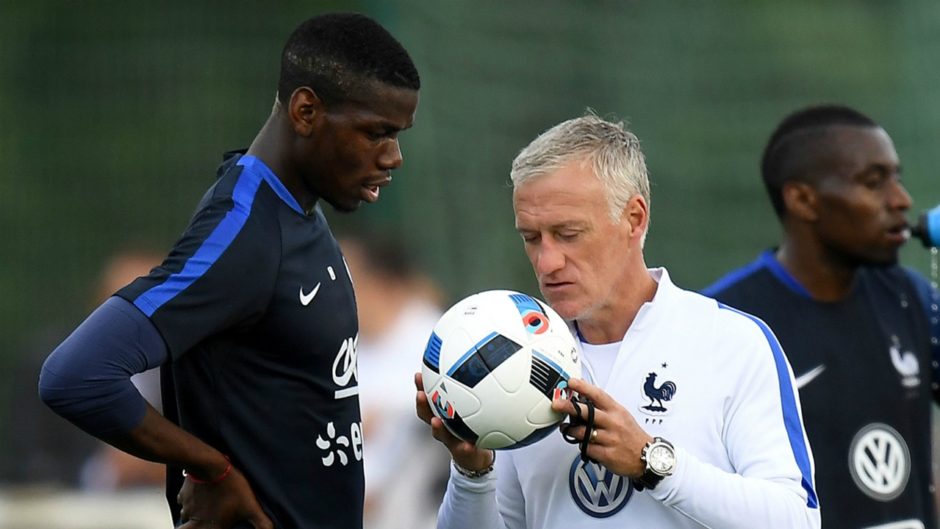 Deschamps: “When Juventus draw it’s a catastrophe, when they lose it’s a tsunami”

Between 1994 and 1999, Didier Deschamps was one of the pillars of Juventus. The French midfielder was the main operator in the middle of the pitch during that time, and was known for his great discipline and hard working ethics.

The 52-year-old is on an elusive list of just three men who won the World Cup both as a player and a manager. He lifted the infamous trophy at home in 1998 as Les Bleus’ captain, before leading his national team to glory yet again in 2018, this time from the dugout.

Deschamps spoke about his great experience with Juventus, emphasizing the importance of winning at the club.

“I completely changed my world by going to Italy, even though I had a good introduction to football at Marseille. But Juve is Juve, one of the biggest clubs in Europe and the world . A different mentality, different approach to training, a long, very specific and hard preparations,” said the former France captain in a recent interview according to JuveNews.

“The beginning was complicated because I suffered an Achilles tendon injury and had to be operated. I lived a wonderful experience for five years, with this culture of winning that is present every day. There was a family atmosphere, created by the coach, Marcello Lippi, and by the management, Moggi, Bettega and Giraudo .

“From the warehouse keeper to the president, everyone took pride in being at the service of the club and this gives the players no excuse when the game comes. Everyone is in their places to allow the players to give their best.”

The legendary Frenchman explained what it felt like to draw or lose a match at Juventus.

“When Juventus draw it’s a catastrophe, when they lose it’s a tsunami . There is great professionalism, everyone has a well-defined role, and everyone is grateful for it.”

Deschamps also returned for a brief managerial role in Turin following the club’s demotion to Serie B, and he helped the Bianconeri in gaining an immediate promotion.

“The club was in trouble, after being demoted to Serie B. We started with some penalty points and we got to be Serie B champions . Many international level players had remained, because they were linked to the club. Whenever we moved, there were thousands of people waiting for us.

“Why did I leave? I will not go into details, but after winning the championship there were no more conditions to continue in the following year. For me it was a way of giving something back to a team that has given me so much.”

Video – The highlights from Juve’s friendly match against Real Madrid

Moggi explains how Juventus snatched Bremer from under Inter’s nose

Juventus and Roma could compete for Champions League winning defender

Torino defender impressed Allegri – Could Juventus swoop for his signature?