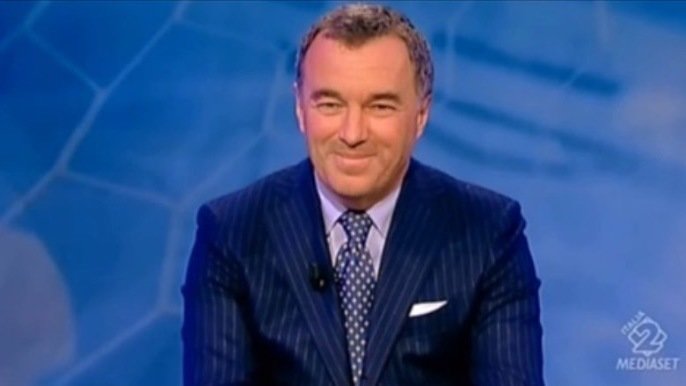 “Deserved victory for Juventus” despite a 20 minute “blackout” claims journalist

Journalist Maurizio Pistocchi says Juventus blacked out for about 20 minutes in their game against Genoa, but they deserved to win the match.

Pistocchi watched as Andrea Pirlo’s side earned a hard-fought 3-1 win over a Genoa side that most people thought would be an easy game for Juve.

Juventus started the game brightly and deservedly raced into a 2-0 lead in the first half.

All they needed to do after the interval was to maintain their level of performance, but they seemed to panic when they returned to the pitch.

Genoa grew more and more confident as the game went on and scored a goal before Weston McKennie put the match beyond them.

Pistocchi analysed the game on Twitter and claimed that Gianluca Scamacca’s strike helped Genoa get into the game and they should have made it 2-2 if Marko Pjaca had taken his chance.

Paolo Ghiglione then made a mistake which gifted Juventus the chance to make the game safe through McKennie.

“After Scamacca’s 2: 1, Pjaca eats 2: 2, but Ghiglione’s mistake opens the door for McKennie’s 3: 1. Deserved victory for Juventus, despite a 20 ‘blackout”