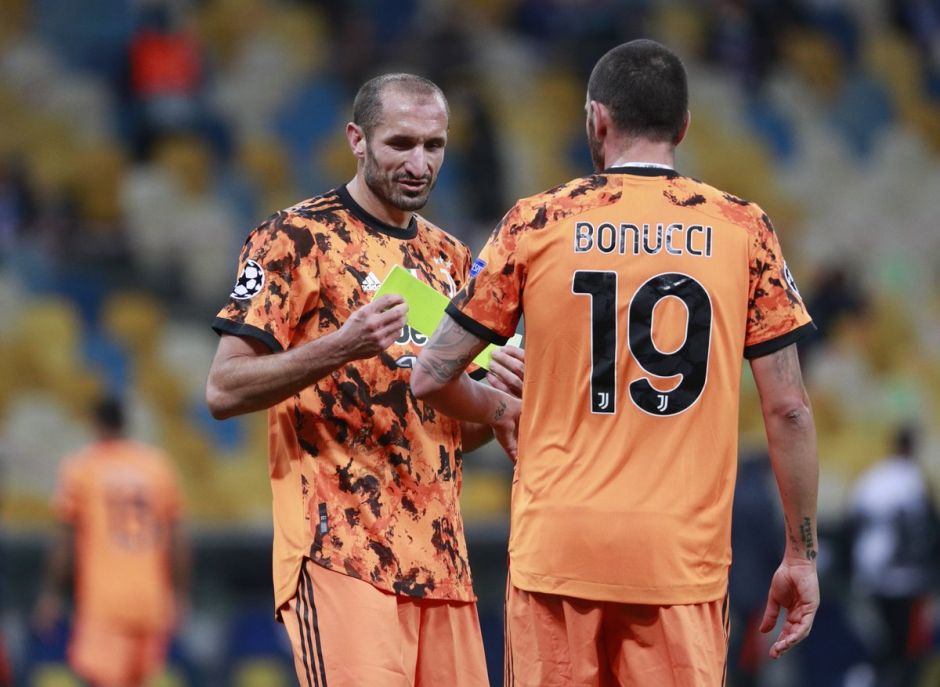 Giorgio Chiellini couldn’t finish Juventus’ 2-0 win over Dynamo Kyiv in the Champions League earlier this week due to an injury and there were fears that he would be out for the long-term once again.

It has now been confirmed that he will not be out for too long with reports claiming that he will probably be absent for just 10 days or shorter.

Juve’s next two games will be against Verona at the weekend and Barcelona in the Champions League next week.

The Italian defender has been a mainstay in the Juve defence for a very long time now and he will be key to the club’s success under Andrea Pirlo.

Calciomercato is reporting that while the defender is expected to be out with injury for just 10 days, he might miss both games for the club.

The game against Barcelona is also one that Cristiano Ronaldo will likely miss after he returned yet another positive test for coronavirus.

Pirlo wants to make this Juve team younger, but the Italian manager cannot underestimate the importance of having experienced players around his new boys.

For now, fingers are crossed to see if Chiellini will feature in both games.