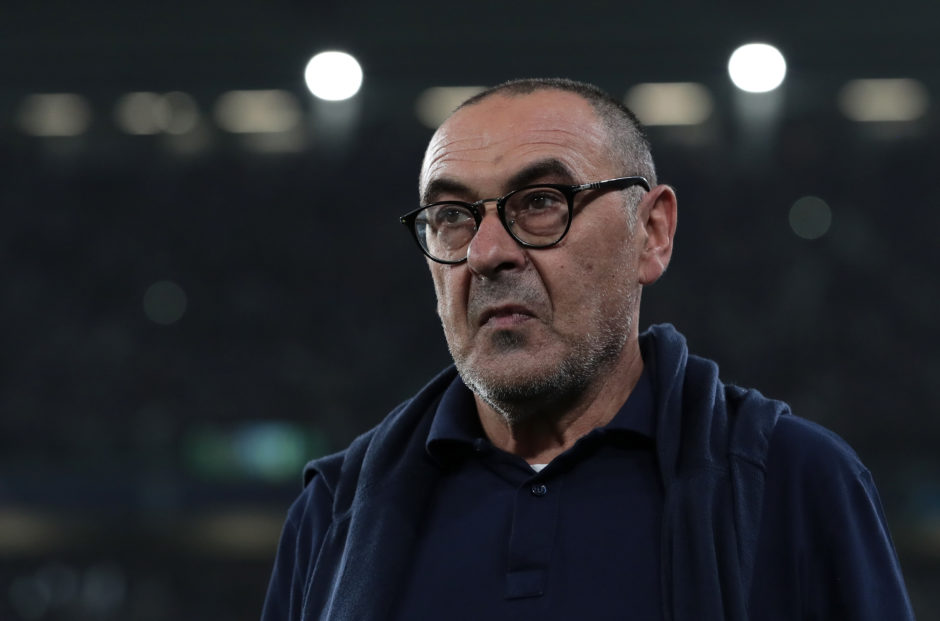 Maurizio Sarri was Juventus’ manager when covid-19 struck in 2020 and sent the club’s finances tumbling, which has continued to affect them to this day.

The Bianconeri remain in trouble on many fronts and prosecutors are beginning to release details of the interviews they had with some staff and players.

One man that was spoken to about the club’s claim that players and officials gave up their salaries during covid-19 was Sarri.

The current Lazio boss has now revealed how he was involved and what he was told by the club.

“I spoke to Paratici on the phone because we were in lockdown. He told me that there was already an agreement with the players and that it would have been appropriate for me to queue too. I was only offered a four-month waiver, with three months being paid on the contract the following year.”

Sarri was a key member of staff at the time and had to be carried along with any plans to save money or defer payments at the club.

He had to be genuine about it and it may have equipped investigators to build a strong case against us, only time will tell.

As fans, we stand by the club’s insistence that it has done nothing wrong and we hope they will be proven right.