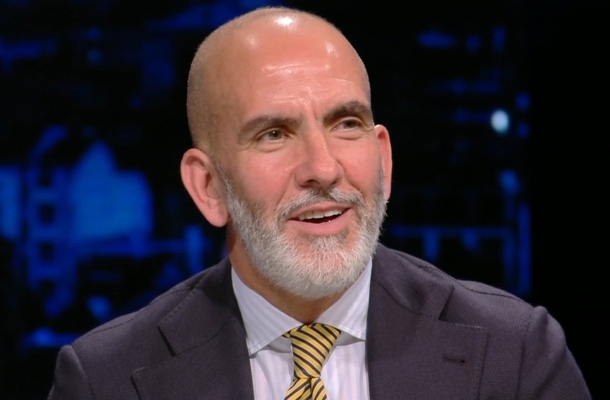 Di Canio claims Juventus play on ‘equal footing’ to everyone

Paolo Di Canio has claimed that Juventus are playing teams as if they are an equal, and not like the giants that they are used to seeing.

The Old Lady has won the last nine Serie A titles on the bounce, but are looking dangerously like giving away this year’s edition.

We have slipped to ten points behind the current leaders Inter Milan, albeit whilst having played a game less than our rivals, and Di Canio believes our biggest downfall is our attitude.

The former international forward told Sky (via TuttoSport): “This Juve is flat, but the most impressive thing, and I am sorry to say this, but it is so, it is that it gives the impression of always playing games on an equal footing with the opponents. And it is not a compliment.

The statement rings true unfortunately. La Juve is missing it’s mojo, missing it’s fear factor, and needs to re-find their killer instinct that they have been lacking in recent weeks.