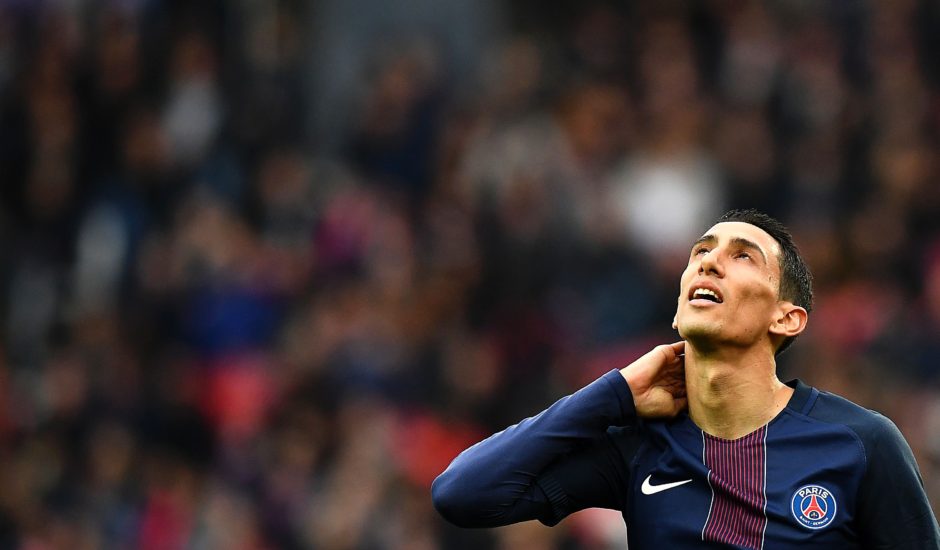 Here we are again. Another week has come and gone, and we’re still unsure whether Angel Di Maria will accept a switch to Juventus or not.

News reports have been mentioning ultimatums for the last couple of week. Yet, the situation continues to derail.

According to JuventusNews24, Di Maria is asking for more time to reflect on the Old Lady’s proposal.

The Argentine left Paris Saint Germain as a free agent, and is looking to spend another campaign in Europe in order to cement a spot in the Argentine national team.

Even though the Bianconeri have accepted his contractual demands – offering him an enticing deal – El Fideo is still reluctant to sign.

The source adds that the 34-year-old remains a transfer target for Barcelona who haven’t gave up just yet.

Nonetheless, Juventus directors aren’t sitting idle. While awaiting Di Maria’s final decision, the management has been keeping track of alternatives, with Nicolò Zaniolo on top of the list.

The young Italian is struggling to reach an agreement with Roma regarding a contract renewal, and his future could lie elsewhere.

Well, this is getting embarrassing at this point. Juventus have already succumbed to the Argentine’s demands, yet, he remains undecided.

Even though we’re still at the start of the summer, this delay could ultimately see us missing out on a capable alternative.

This situation has to reach an end one way or another as soon as possible.

A revival or a letdown: How will the Juventus-Pogba reunion pan out? (Opinion)