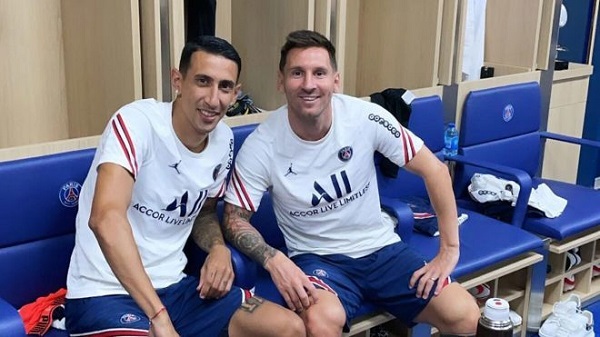 Angel di Maria was in stunning form for Juventus last night as they won their first Champions League game of the season.

They beat Maccabi Haifa 3-1 thanks to a brace from Adrien Rabiot and one more strike from Dusan Vlahovic. It was a performance that showed Juve’s class and why they were the bigger team in the game.

Di Maria joined in the summer as Max Allegri sought more experience in his squad. The Argentinian has been a key player, but he has not always performed to his best form.

However, last night, he delivered the assists that helped Juve win an important three points. It has now earned him an impressive standing alongside Lionel Messi in European football.

A report on Calciomercato reveals the assists are his 35th in the UCL. He is now level on that with his compatriot.

Di Maria has played for some of Europe’s top clubs from Benfica to PSG via Real Madrid and Manchester United.

He keeps delivering assists at these clubs, so this stat is not such a surprise.

We expect him to deliver even more and he could set a record if he renews his contract with us.

Haifa manager reacts to the performance of his team against Juventus