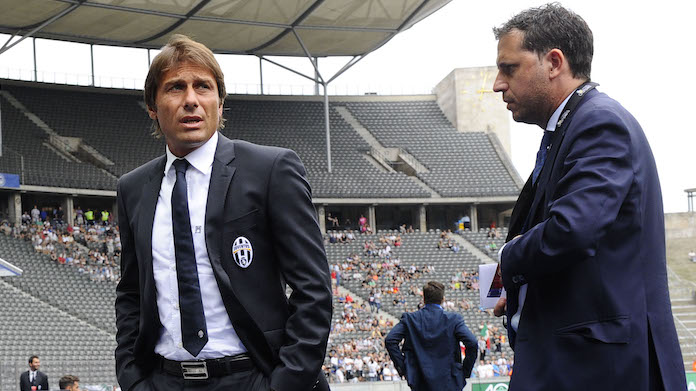 Did Juventus rip Tottenham off on Kulusevski and Bentancur deals?

Tottenham was Juventus’ biggest customer in the last transfer window, with the Lilywhites signing both Dejan Kulusevski and Rodrigo Bentancur.

Their transfer could fetch Juve as much as 70m euros and it means it has paid a huge chunk of the money the Bianconeri spent on Dusan Vlahovic.

Are both ex-Juve stars worth as much as Spurs will pay for their signature? Television presenter Paolo Bonolis definitely doesn’t think so.

In a reaction to the deals, he insists Spurs have overpaid for both players who struggled under Max Allegri.

He also suggests Fabio Paratici might still be working in favour of Juventus months after he left the club for Spurs.

He said, as quoted by Football Italia: “I find it frankly curious, how did they manage to sell Bentancur and Kulusevski for €70m? With all due respect for these two players, that is not what they are worth.

“By a stunning coincidence, that is the exact same money Juve spent for Vlahovic. Is Paratici still working for Juventus, to give them the advantage?”

It is clear that people will speak about whatever Juve does and it shouldn’t even bother the club anymore.

Negotiations are done both ways and Spurs know the value both ex-Juve men will add to their squad.

It could be just a coincidence that their transfer fee is as much as we paid for Vlahovic. Juve just needs to focus on getting the best from the Serbian striker now, while ignoring all these noises.