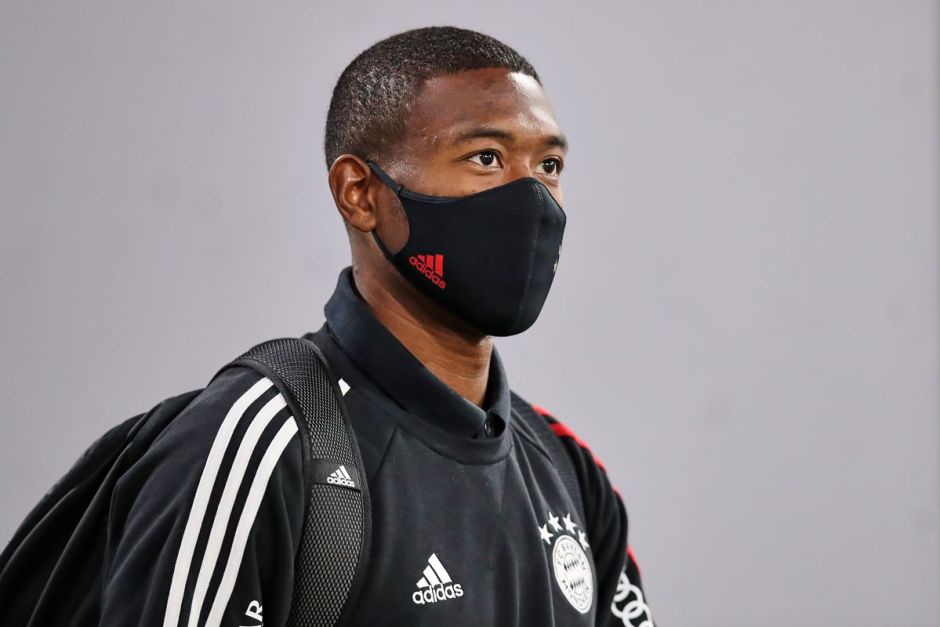 David Alaba has been accused of being disconnected from reality by Oliver Kahn, as Juventus are amongst those following the latest developments.

The defender will be out of contract at the end of the season, and is allowed to enter into talks with foreign clubs over a possible free transfer this summer.

The Old Lady are named alongside Real Madrid, Barcelona, Chelsea, Manchester City and PSG by the Metro as among the chasing pack for his signature, and they will not be put off by the latest comments which come as a blow to Bayern’s chances of keeping their star beyond the summer.

‘In a certain way, I am actually disaffected because I notice a disconnection from reality, which is breath-taking,’ Kahn told Kicker (via Goal.com).

‘We appreciate David Alaba very much, he is an extraordinary person, always friendly and open. Although we tried everything to keep him, no agreement was reached.’

Juventus could well be eyeing a changing of the guard at the back, with both Giorgio Chiellini and Leo Bonucci having struggled to stay fit throughout the current campaign, although they appear in reasonably safe hands with younger pair Matthijs De Ligt and Merih Demiral at present.

Radu Dragusin is tipped to have a bright future also, although Pirlo appears willing to use him at right-back also, but you would imagine that a more experienced defender would be brought in to replace Gio and Leo should they leave this summer.

Would Alaba be the ideal signing for our defence this summer?

Three lessons we learned from Juve’s win over Cagliari – (Opinion)

Today’s headlines: Juve are the Anti-Inter