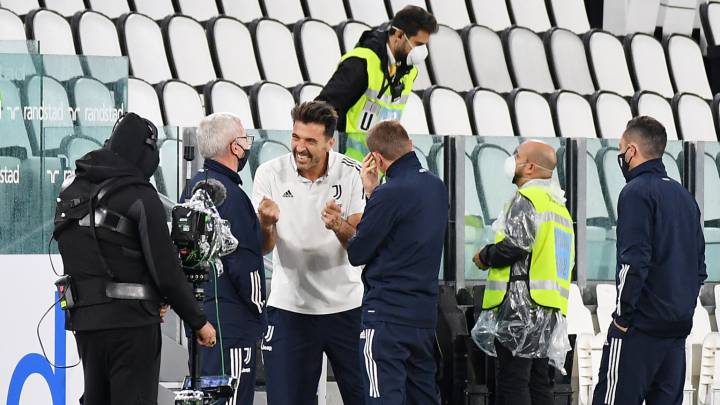 There is much speculation surrounding the Serie A fixture at the weekend, with the Lega Serie A expected to hand Juventus a 3-0 walkover against Napoli, but is that what the fans want?

There is no love lost between the two league rivals, and what mostly hurts most for the Azzurri is that they had a perfect start to the season to build on.

The club came into the tie at the Allianz Stadium with two wins from two, as well as notching up an impressive eight goals scored without reply.

Napoli are then hit with news that two of their players have tested positive for Coronavirus, and their fixture with our side was cast into doubt.

All official channels stated that the fixture would in fact go ahead, but it was later reported by ESPN that the Naples side were refused the right to travel, after making their way to the airport on the day of the match.

It certainly sounds as if Gennarro Gattuso’s side had every intention of following the orders set out the Italian FA, only to be overruled by local authorities, and I can’t help but feel that was out of their control.

I feel like if this can be proved, the league may well have to reconsider and reschedule the match, but the Old Lady are believed to be claiming the result.

Juventus took to the pitch on Sunday night on time, as instructed by La Lega, despite the continued expectation that Napoli were not in fact coming.

According to the rules, the win must be handed to Juve, but this could put the integrity of the game into disrepute, and I for one would much rather win our matches on ability, which we have no problem doing.

I would much prefer the fixture to go ahead at a later date, a match between two attacking sides with young managers, and while I previously doubted that the Italian FA would backtrack and rearrange the tie, I think this looks the most likely option now.

Juventini, are you with me? Would we prefer to see Juve take to the field against Napoli or take the three points?

Italian football ‘assured’ it will not be disrupted