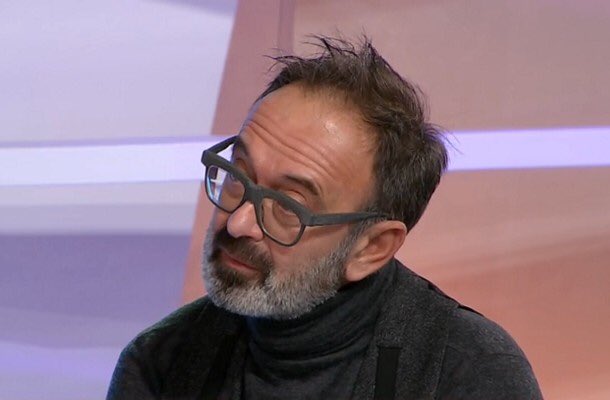 Former Juventus man Domenico Marocchino has commented on the Bianconeri recent punishment and admitted that the black and whites are always a target.

Juve remains one of the top sides in Europe and arguably the biggest in Italy, which makes them easy targets for authorities.

Juve was using capital gains in some of their transfers in the last few seasons and now they have been punished with a 15-point deduction.

The clubs they did business with haven’t been penalised, which has raised eyebrows and Marocchino seems to understand.

“This story of capital gains has once again denoted how difficult the football system is to run, it is certain that the same teams are always hit, but this must not be an excuse for mistakes made. Controls have probably been underestimated and a little exaggerated but I have the feeling that Juventus is always being targeted more than the others.”

Juve is one of the biggest clubs in the world and their conduct has constantly been scrutinised closely, which their board should know.

As the only publicly-traded side in the case, there is a greater expectation on the black and whites.

However, the club maintains it has done nothing wrong and we hope the decision gets overturned on appeal.