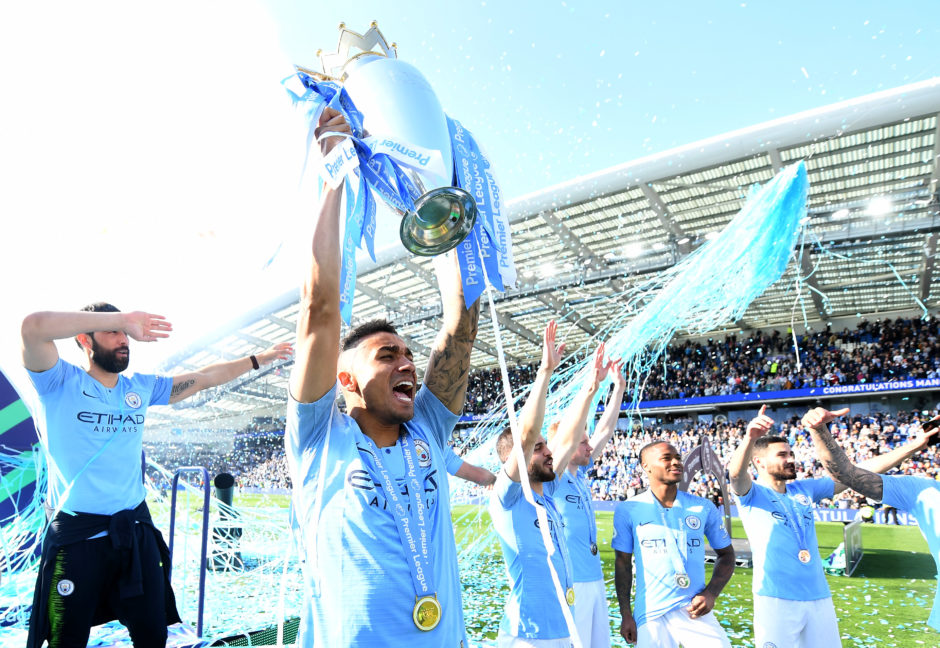 Manchester City full-back Danilo is expected in Turin today to undergo his Juventus medical with Joao Cancelo heading in the other direction.

The move has been touted for the last week with Juve sporting director Fabio Paratici travelling to London to finalise the deal and agree terms with the Brazilian.

Sky Sport Italia and Goal Italia’s Romeo Agresti now report that the deal is complete with both clubs having agreed terms for the respective players.

Juventus are expected to earn an additional €28m in addition to the transfer of Danilo with medicals expected today.

The Bianconeri will reportedly pay the 28-year-old €4m a year after he agreed a five-year contract with the club.