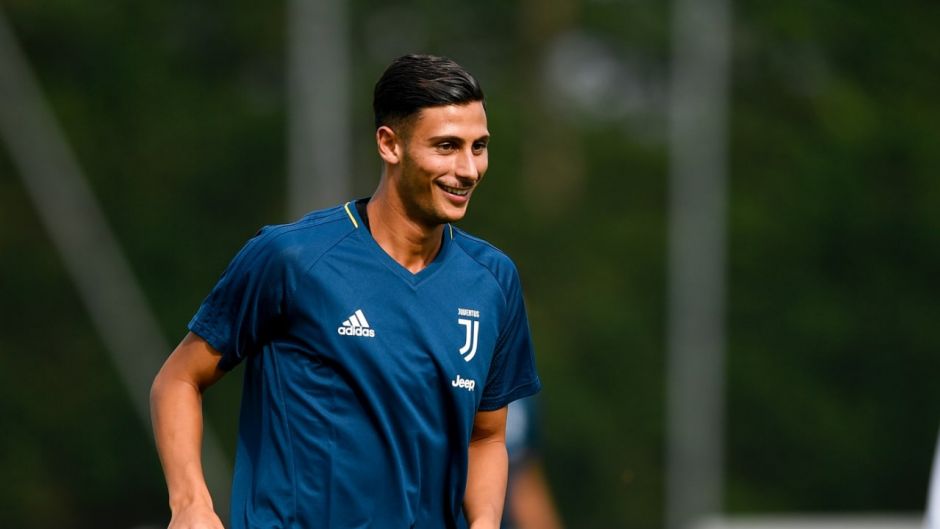 Juventus midfielder Rolando Mandragora has agreed to cut his loan deal short with Udinese and join Torino until the end of the season, as confirmed by TuttoSport.

The 23 year-old has less than 400 minutes in Serie A this term, having started the campaign injured, before being limited to appearances off the bench since.

Mandragora was signed by the Old Lady 12 months ago, having impressed for former club Udinese in previous seasons, but he wasn’t getting enough regular football this term, and we have now made the decision to move him on.

Fellow Serie A side Torino will now take over his loan deal, with hope that he can find more regular action with the club, and he could still earn a place in the Italy squad for the European Championships.

Mandragora made his debut for the Azzurri in 2018 against France, but he will need a strong end to the season to find his way back into the team.

Juventus agreed a deal to sign Nicolo Rovella this month, including a stay on loan with Genoa until the end of the term, and the pair could well be in direct competition with Mandragora for a future role with both Italy and Juventus when they both return to the Old Lady.

Should Mandragora be a first-team regular at Torino?

“Milan, Inter and Juve will fight until the end” Serie A battle will go to the wire claims former Inter star