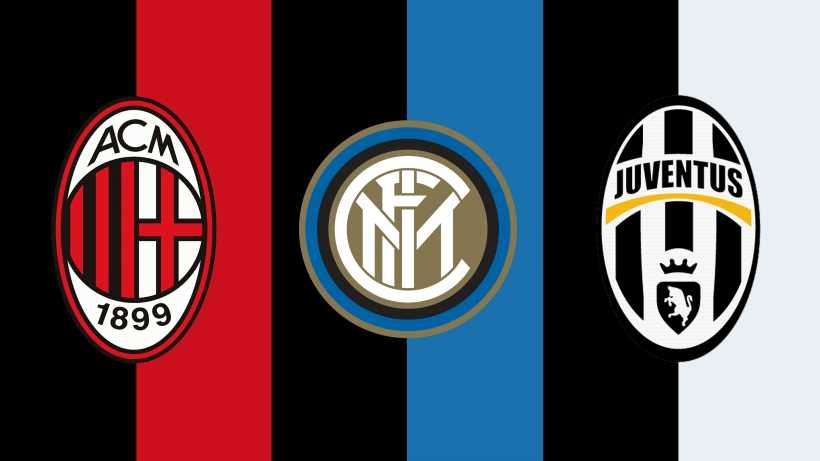 The Old Lady took the lead shortly into the second-half against Verona thanks to Cristiano Ronaldo, but they took their foot off the pedal in the lead.

This allowed their rivals to build up a head of steam and eventually earn themselves their equaliser, before we managed to wake ourselves up again, but it proved to be too late.

We dropped two points, and it was then up to Inter to try and make it pay, and they did just that.

The Nerazzurri wasted no time in taking the lead in their match, with Romelu Lukaku scoring inside the opening minute against Genoa before they went on to win 3-0.

AC Milan had a much tougher time of it against AS Roma. The Rossoneri opened the scoring just before the break from the penalty spot, but were pegged back by the Giallorossi. Rebic came to their rescue before the hourmark to put Milan back ahead before a rocky 30 minutes of play.

The pair did secure their wins though, and now have 10 and six point leads over the Old Lady, although Juve have played one match less.

Is time running out for the Old Lady to mount a serious title challenge?