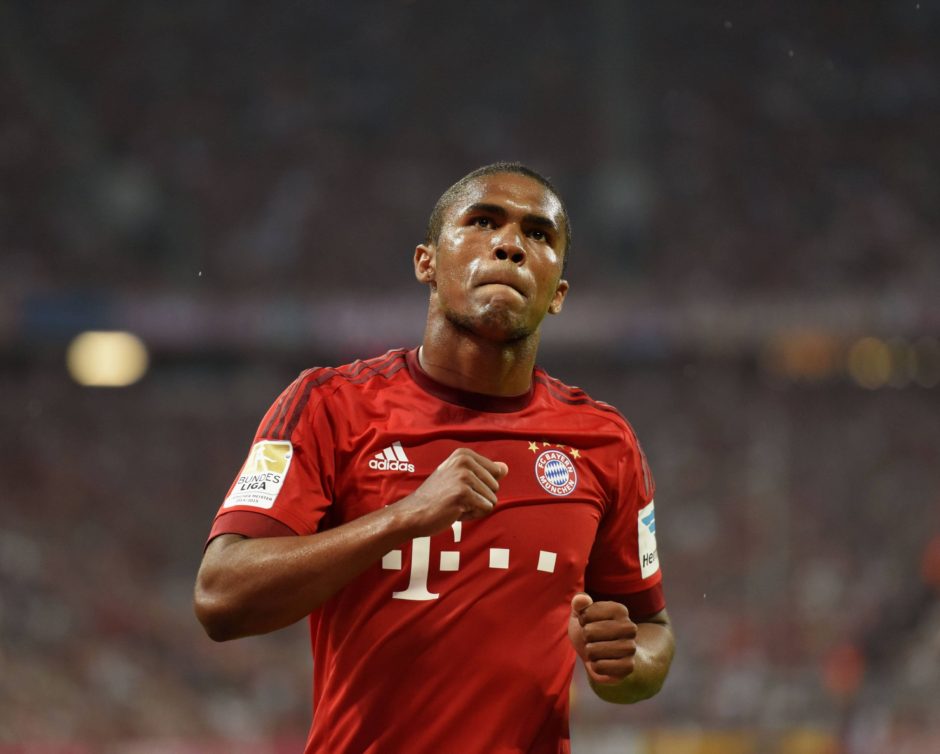 Juventus have found an agreement with Bayern Munich over the transfer of Douglas Costa but Dani Alves, Juan Cuadrado and Stephan Lichtsteiner could leave.

Bild and Goal Italia journalist Romeo Agresti report that the Brazilian winger has agreed terms with Juventus and the Bianconeri have in turn reached an agreement with Bayern Munich for €40m.

As previously reported, it seems almost certain that Dani Alves is leaving the club this summer leaving a vacancy in the right-back position, however Agresti reports that Juve have also placed Juan Cuadrado and Stephan Lichtsteiner on the market. If all three were to leave, the Bianconeri would be looking at a major overhaul of the right flank, involving significant transfers this summer.

The first name linked with the full-back role is 27-year-old Italian international Matteo Darmian, who could prove the perfect fit on the right, following his succesful stint at Torino 2 seasons back.

Agresti goes on to report that Federico Bernardesci is being closely followed by the Bianconeri and they are prepared to offer €35m to Fiorentina for the winger.

Last of all, in the face of recent interest from Chelsea, Juve are preparing to renew Alex Sandro’s contract to ward off any further attempts to sign the dynamic left-back.