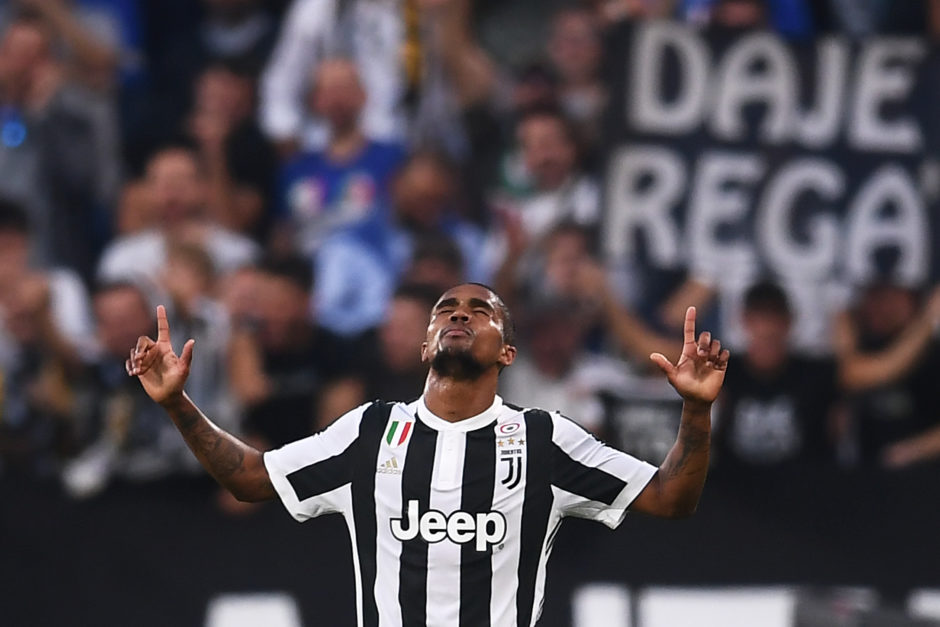 Juventus are aiming to cash-in on Brazilian winger Douglas Costa this summer with at least two Premier League sides interested in signing him.

The 29-year-old has suffered the latest in a long list of injuries during his Juventus tenure, meaning his season is effectively over as he is unlikely to feature in the Champions League.

Juventus news site TuttoJuve reports that the club are looking to sell the Brazilian this summer for at least €40 million, however they’d be happy if they earned €30 million.

The main reasoning for the sale, according to the report, centres around the Brazilian’s salary and the opportunity to make a capital gain on the player, which could be up to €15 million, if they agree a €30 million fee.

Manchester City, Paris Saint-Germain and Manchester United are all reportedly interested in Costa who looks ever more likely to leave Turin this summer.