Douglas Costa: ‘Winning is all that matters’

Douglas Costa believes winning is all that matters in football and hopes to take Juventus to a treble.

The Brazilian winger gave a lengthy interview to Corriere dello Sport where he discussed joining the Bianconeri and his friendship with Paulo Dybala and Alex Sandro. 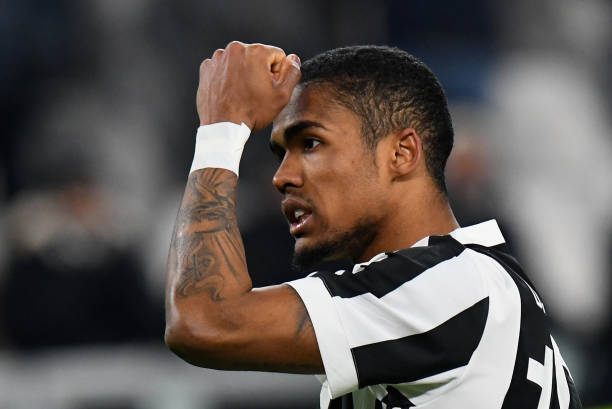 On the game against Genoa

“We knew it would be a very complicated game because it was the first match after the holidays. We trained a lot….but we’re not machines … the most important thing was winning the three points and we succeeded in that and now we will be back to the Juventus that can enchant everyone.”

On the Scudetto fight

“The Italian championship is very competitive and many teams are competing to win the title.In Brazil we say that it is interesting to” hunt “at the top of the league because the tournament becomes more spectacular and the spectators grow in the stadiums. Do I agree with those who argue that Napoli play the best football in Italy? Napoli play a good style of football, but the best football is not a guarantee of success and in the end, winning is all that counts. I like good football, but I prefer to win.” 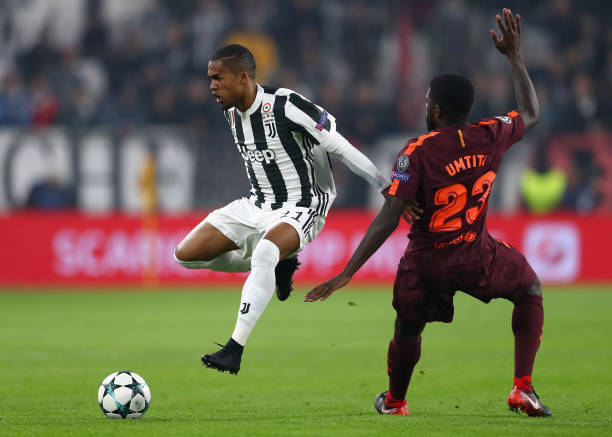 On the comeback in the league

“The secret of Juventus’s comeback was the defense? I think so. If we don’t concede, we have important players in attack that are able to score a lot. A team is built starting from the defense and then it goes on. If you do things well at the back, the base is solid and often you take away a good result.”

On his start to the season

“Satisfied? I think so, I am growing up and I am convinced that I can still do a lot… I came here to make the difference and be decisive.” 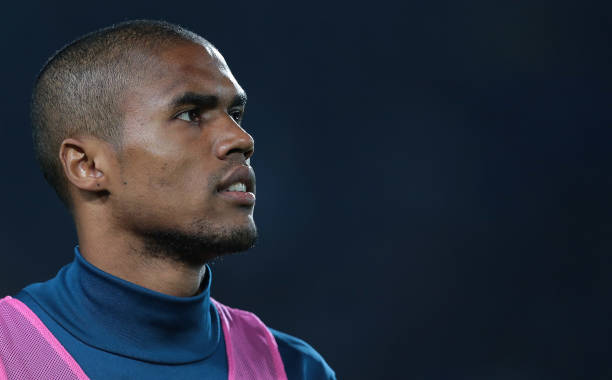 “2018 is long and many things can happen, I am lucky to play in a big team with excellent players, I have to work hard because in these 6 months there are several matches: the Champions League, the Italian title and the Italian Cup … the World Cup.”

On the national team

“If I hope to be called by by Tite and go to Russia, I’ve always been an important element for my national team … In the last year I’ve not called up because of injuries, but now I’m returning to be the player that Juventus wanted.”

On squad rotation and being on the bench

“Our coach works well and rotates the squad with the younger players. For me, as for others, it was important to be on the bench: from there I learned what I had to do, but the same has happened to Alex Sandro, Miralem Pjanic and Paulo Dybala in the past, and now that I’ve learned Allegri’s football, it’s all easier.” 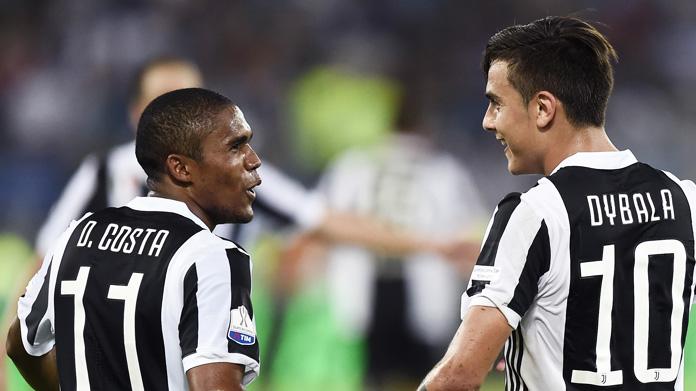 “Since I arrived, everyone expects goals from me, but they are expecting them from the other forwards as well: Cuadrado, Higuain, Bernardeschi, Mandzukic … Dybala has had some injuries in the last year and the team has always scored. Here at Juventus there are strong players. Can La Joya become one of the strongest three in the world? He has everything to be: he knows how to score, technically he is fantastic and there are not many incredible players like him.”

On his link with Paulo Dybala and Alex Sandro

“Paulo and Alex Sandro were the first who helped me when I arrived in Turin and so we grew with this friendship that goes beyond the locker room. In our free time we go out to eat and spend time together.”

On the “DybalaMask” celebration after the goal against Genoa

“You’ve seen that was celebration, we had agreed before the game and I promised him that if I scored, the goal would have been for him. He’s out with a muscle injury, but Paulo is always with us and we’re with him. ” 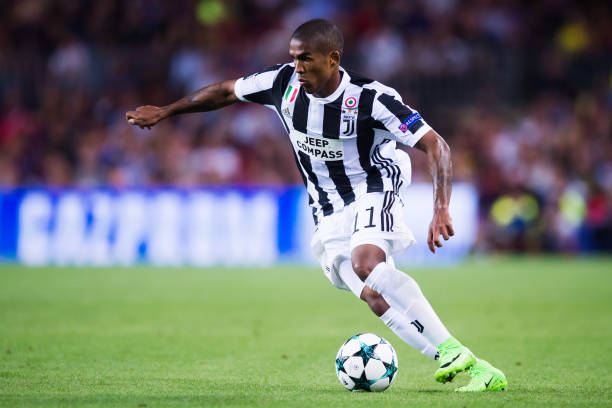 On the Champions League and a possible treble

“I’m already thinking about the Champions League round of eight, one step at a time … Before the first leg with Tottenham (February 13th) there are lots of matches. The Champions League is difficult because the best teams in the world take part. I confess that I would like to bring Juventus to victory, but whoever wears this jersey must try to win every competition in which we participate. There are many factors and ours is a squad with several new players, but I am confident because we are strong and I am convinced that we can reach every goal.”

Let’s Get Real, Or Let’s Not Play