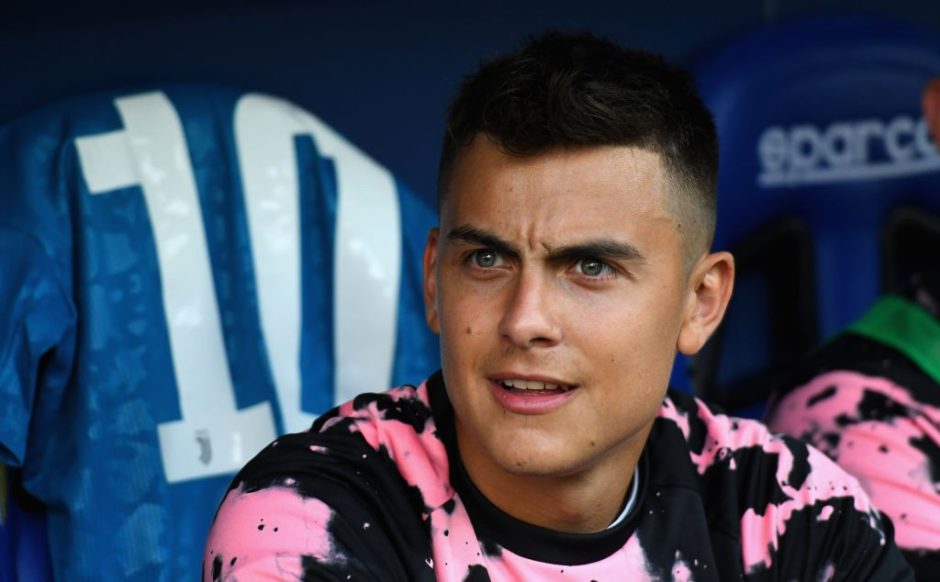 Paulo Dybala’s agent has suggested that his client won’t be leaving Juventus this summer, saying there are “no imminent trips to Paris planned.”

The Argentine reportedly turned down offers from Manchester United and Tottenham Hotspur but is still linked with  move to Paris Saint-Germain.

“There are no imminent trips to Paris planned,” agent Jorge Antun told Tuttosport.

“He needs to just enjoy the moment, as we don’t know what could happen in the future.”

“I did speak to the English club, but the stories about the commission were not true. There were simply issues between the two clubs.”