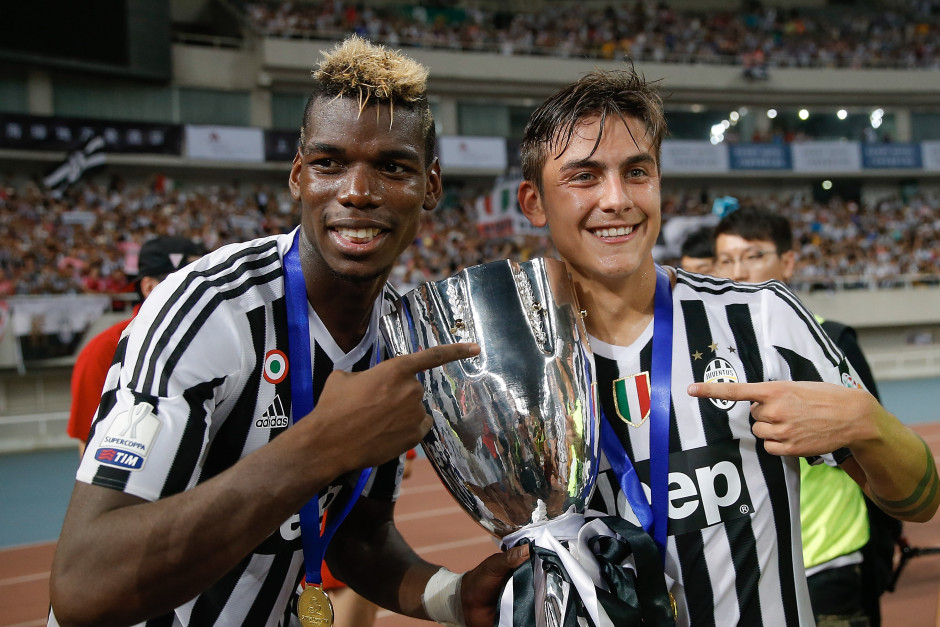 Despite spending only one season together in Turin, Paulo Dybala and Paul Pogba remain close friends. Both superstars are facing uncertain futures, with their contracts with Juventus and Manchester United respectively expiring in twelve months.

Following Max Allegri’s return to the club, things are looking brighter for the Argentine, and the management hinted at renewal following the star’s return from Miami.

After being left out from the national team squad that is currently competing at Copa Italia, La Joya is spending his holidays in Florida, whilst also taking the opportunity to work on his physical shape following an injury-plagued campaign.

Nonetheless, Dybala is now enjoying some prestigious company in the United States, as his old teammate, Pogba, has joined him following France’s disappointing exit from Euro 2020.

The former Palermo star posted a picture on his Instagram account standing alongside the Frenchman, with the caption “united once again”

According to Calciomercato, the dream of truly reuniting these two players under Allegri depends on Cristiano Ronaldo’s future at the club.

The Portuguese still has one year left in his contract, and Juventus are waiting to see if any other club would be willing to come forward with a proposal to take him elsewhere.

The 36-year-old is on an enormous wage (31 million euros as net wages per season) and the source believes that these figures would prevent the management from pursuing glamorous transfer targets such as Pogba.

Therefore, it seems that CR7 is the one who holds the major key for this summer transfer market.

Juventus would allow their goalkeeper to leave under one condition