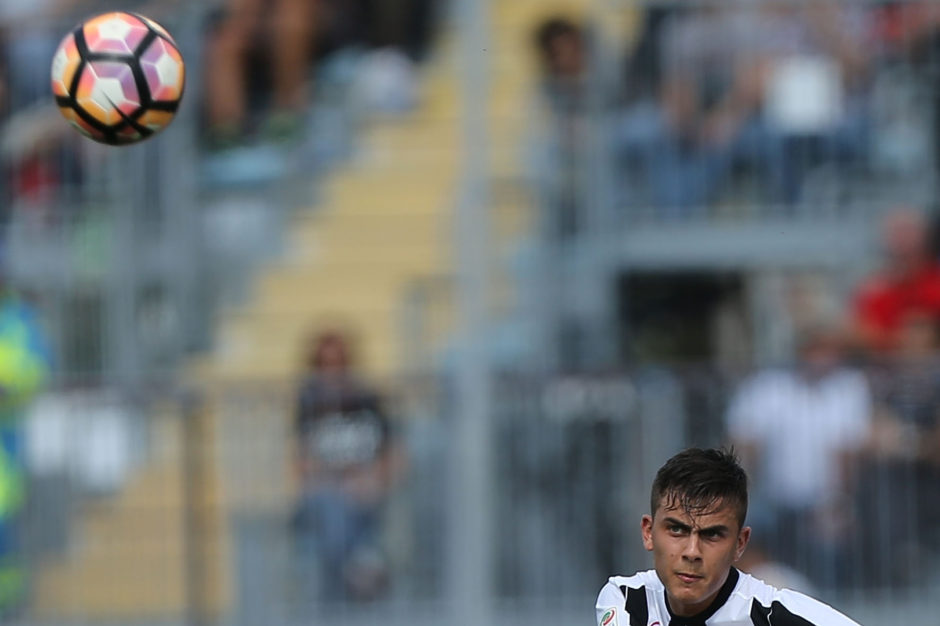 Paulo Dybala has confirmed that he’s close to agreeing a contract renewal with Juventus and poured cold water on the rumours linking him to Barcelona.

The young Argentine striker spoke with TYC sports while on international duty with Argentina and spoke of his experiences at Juventus.

“Being a first choice at Juve made me grow both on and off the field. This is fundamental and is why I am here in the Argentina squad too.

“What they ask of me at Juventus is more or less the same as I am called to do with the Seleccion. The only difference is the tactical system.

“Juventus are accustomed to facing teams who clam up and defend, so they are difficult to face, but with Gonzalo Higuain it’s easier because he draws other defenders away and frees up more space for me.

“Playing with Leo Messi is a dream come true, just like playing alongside Gigi Buffon – the best goalkeeper in the history of football.

“What the papers say about Barcelona is senseless. The market is closed and I am close to a contract renewal with Juventus.”