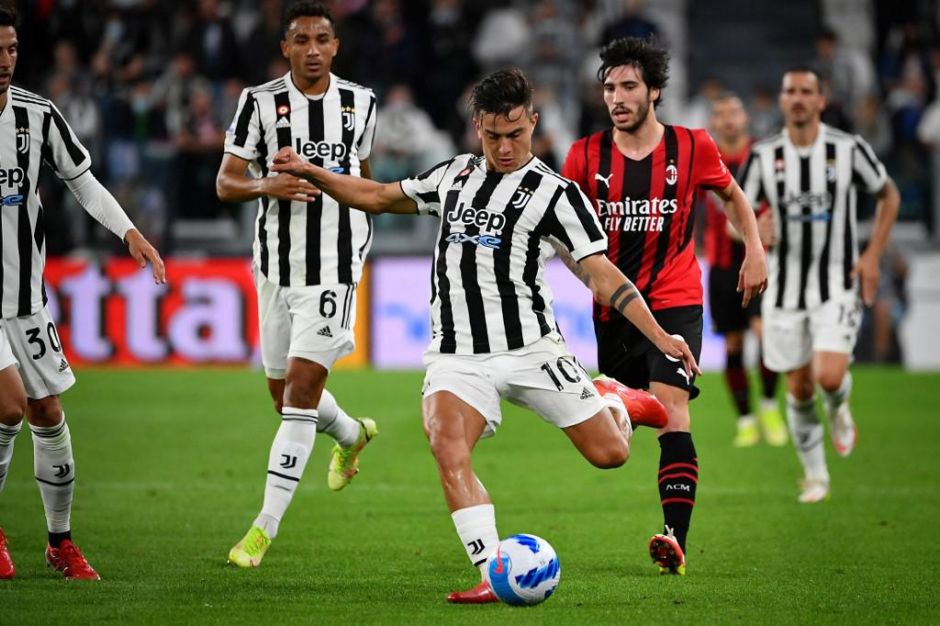 When the news of Paulo Dybala’s breakup with Juventus first emerged, fans and observers alike expected him to become one of the hottest names on the free agents market.

Nonetheless, the Argentine now finds himself in a rather awkward situation.

La Joya was apparently on the cusp of joining Inter, but the Nerazzurri then turned their attention towards their former hero Romelu Lukaku.

While this doesn’t necessarily mean that the deal is dead in the water, the Beneamata are now taking their time before deciding whether they still want to pursue the 28-year-old.

According to Corriere della Sera via TuttoJuve, Inter’s reluctance has opened the door for Milan and Roma who are now back in the race for Dybala.

However, the Argentina international is holding out for a contract that would see him earn at least 7 million euros (including bonuses), which could be an issue for the Rossoneri and the Giallorossi.

but as the source explains, the striker could end up lowering his demands if he finds himself without a club by July.

Dybala has been plying his trade in Italy for the last ten years (spending three campaigns at Palermo and seven at Juventus), and has become fond of the country.

However, if he fails to materialize a deal with one of the Serie A suitors, then he and his agent will have to start looking outside of the borders.