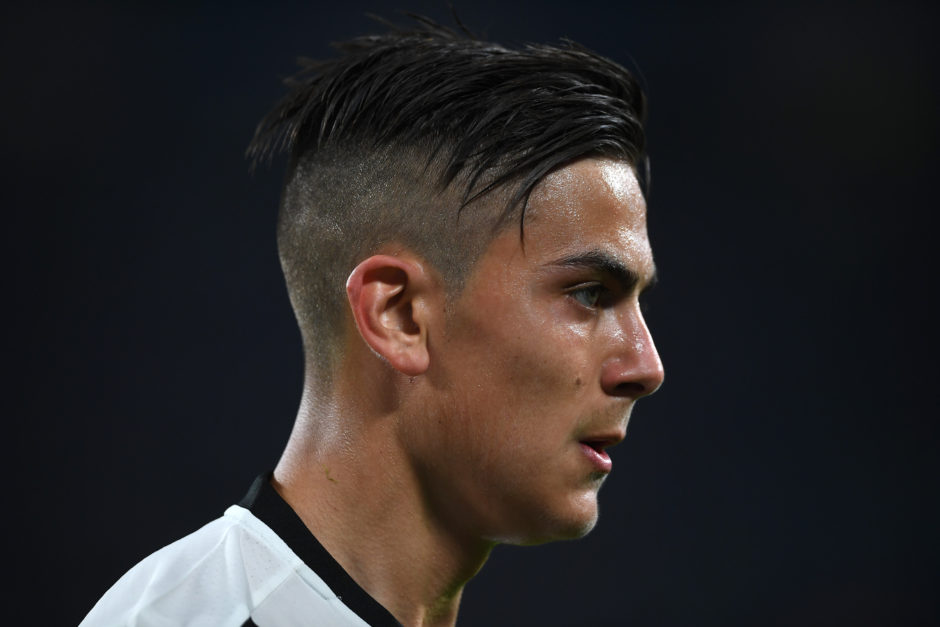 Dybala limped off in Juve’s 2-0 victory over Pescara at the weekend and there were doubt’s over his availability after he was pictured limping with a bandage applied to his ankle.

“I’ll probably be 100 per cent to play Barcelona.”

Turning his attention to his recent renewal with Juve, Dybala revealed he had no intention of leaving the Bianconeri any time soon.

“The renewal was my choice, Juventus have nothing to envy Real Madrid, Bayern Munich or Barcelona.

“I talked to them and told them that I wanted to stay, I’m very happy at Juventus.”

Higuain: ‘We have to come out fighting against Barcelona’