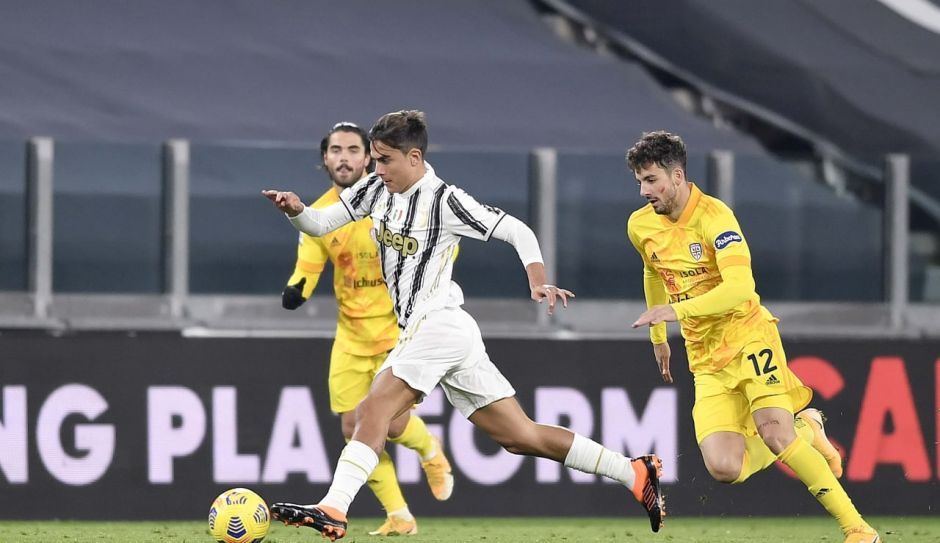 Dybala, left-footers and the most interesting stats and facts ahead of Juventus-Malmo

Even though the last matchday encounter between Juventus and Malmo won’t be the most crucial of battles, the Bianconeri supporters will tune in hoping for an exciting display.

Max Allegri will adopt a heavily rotated formation after sealing qualification, but the players who will take the field should possess enough quality to seal the win.

The club’s official website has provided us with the most interesting stats and facts ahead of this Champions League fixture.

In their first three Champions League encounters against their Swedish opponents, the Bianconeri have won it all while keeping a clean sheet.

Only one club in the competition’s history had managed to record four wins with four clean sheets on the trot in their first four matches against an opponent, and that is Barcelona who did it at the expense of Bate Borisov in 2011 and 2015.

The Old Lady has won the last five CL matches at home, and the club has only managed to best this record on one occasion in the current century, winning six home fixtures in a row between December 2016 and October 2017.

Paulo Dybala has been the main architect behind Juve’s European wins this season, contributing in seven goals (5 goals and 2 assists) in the club’s last seven appearances at the Allianz.

Interestingly, the club’s last four Champions League goals have all came through left-foot shots (two from Dybala, and one for Alvaro Morata and Federico Chiesa).

Atalanta hoping to snatch yet another young Juventus star