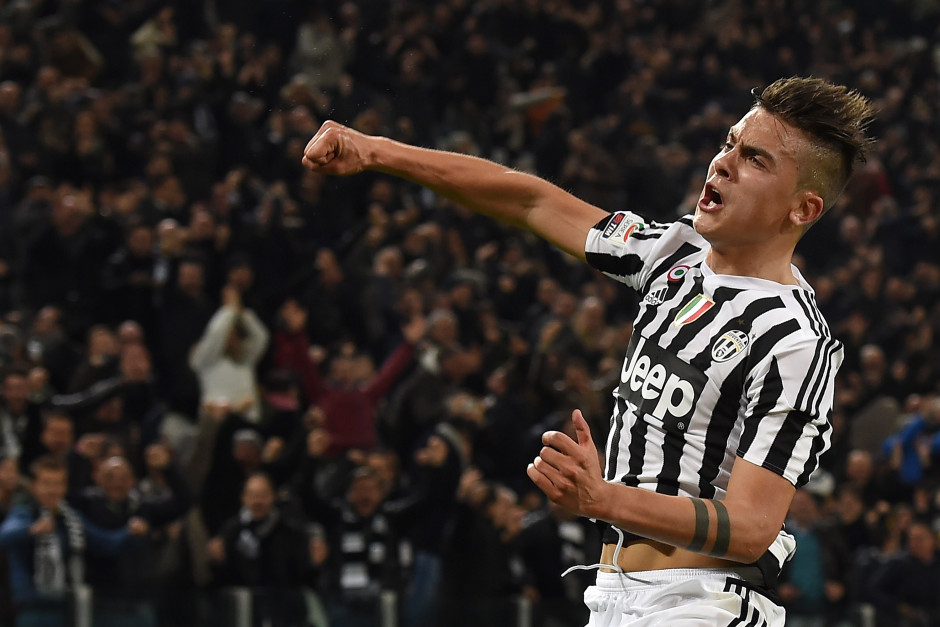 Dybala: “Playing in a team like Juventus is a dream come true”

The Argentinian joined Juventus last summer, replacing Carlos Tevez, and has had an immediate impact scoring 18 goals in all competitions.

“Playing in a team like Juventus is a dream come true, It’s a very important club, and joining it at the age of 22 was an emotion I can’t describe. It was a fundamental leap forwards in my career.” he told El Chiringuito.

“ Morata is a good lad, we’re friends now. When I was at Palermo and he was at Juve he fouled me pretty hard once, but that’s all water under the bridge.”

“When your idol [Messi] tells you that you’re on the right track, it makes you proud. It means you’re working well and you’ve got to keep it up.

“Cristiano Ronaldo shows his class in every game. Seriously, he’s a fantastic forward, he can turn any play into a goal.

“Right now Real Madrid are working under a new Coach, Zidane, and it’s hard to get the team to work the way you want it to in such a short time.

“Barcelona have the world’s best players in their squad. Their strike force is made up of amazing players.

“I think Barcelona and Bayern Munich are the strongest teams in this year’s Champions League. One of these two clubs will win the final in Milan.”