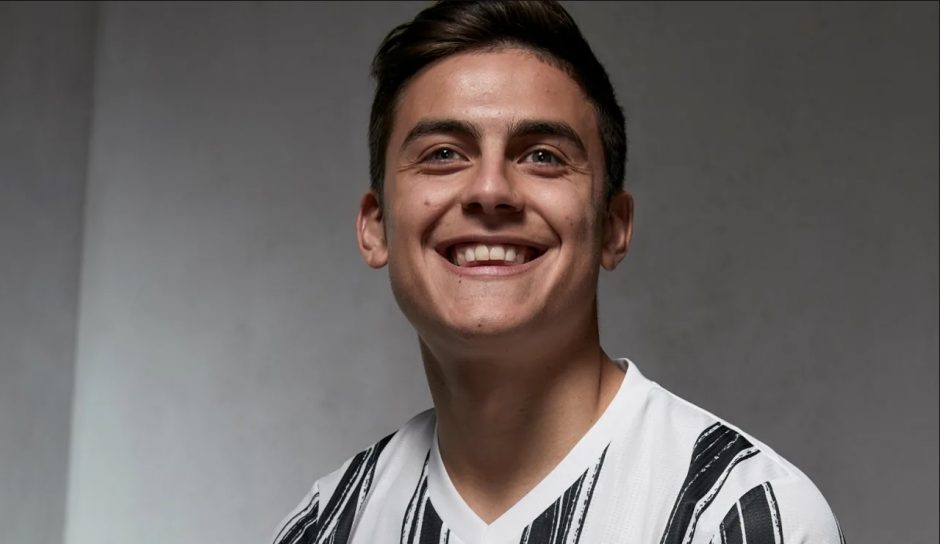 Paulo Dybala’s new contract has been a major issue for Juventus for some time now and the club and player remain keen to get a new agreement.

He will be out of contract at the end of this season and has been talking to them over signing a new one.

Dybala remains a key part of Juventus’s plans for the next few years and they have clarified that they want him to stay.

However, they are playing a dangerous game as they could see him sign a pre-contract with another club in the January transfer window.

Dybala struggled for form last season, but in the absence of Cristiano Ronaldo, they expected him to become the key player for Juventus in this campaign.

The attacker has started it brightly and was among the goals as Juventus beat Malmo 3-0 in Sweden last night.

After the game, he spoke about his future and said talks have had to be started over after Federico Cherubini replaced Fabio Paratici and they expect to meet again this week.

“I always try to give my all. The parties are talking, we are all on the same page and hope to reach a happy conclusion,” Dybala said as quoted by Football Italia.

“I think there will be a new meeting this week. The directors have changed, so we’ve started from the beginning,” he added.