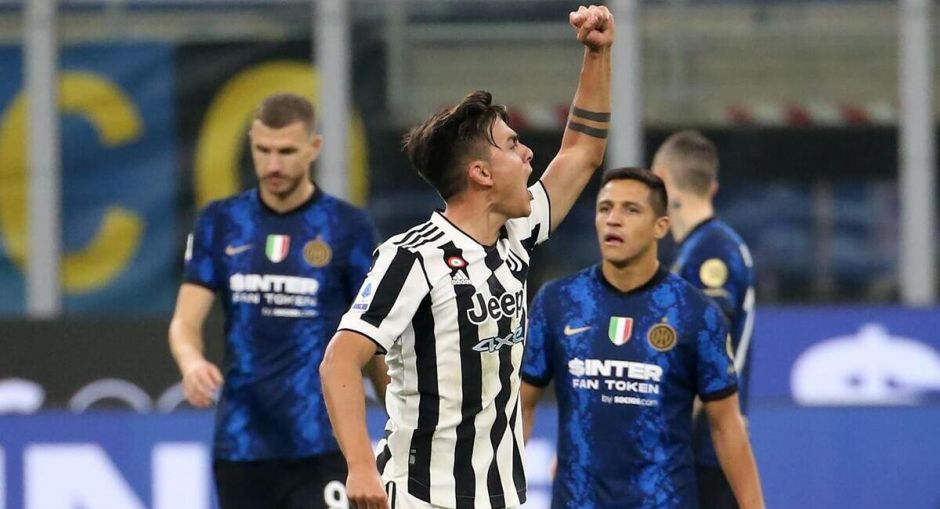 Since the announcement of his departure by the end of the season, every appearance for Paulo Dybala in a Juventus shirt has been accompanied by a nostalgic tone.

After seven years of service, the management decided to end its ties with the Argentine who is now a couple of weeks away from the ultimate farewell.

But unlike the majority of his teammates, La Joya was able to put up a decent performance on Friday night against Genoa. He gave Juventus the lead with a right-footed finish, and almost completed a personal brace but his shot crashed against the post.

Although the Bianconeri suffered a stunning defeat afterwards, Dybala’s goal was still an important one for the history books.

The 28-year-old scored his 115th goal for Juventus, and is now on par with another legendary number 10, Roberto Baggio. The two men now share the 10th spot in the overall charts.

According to Transfermarkt, Alessandro Del Piero still leads the scoreboard with 289 goals during his epic stint in Turin. He’s followed by fellow legends Gianpiero Bonipeti and Roberto Bettega with 179 for each.

For his part, David Trezeguet remains the most prolific foreign goal-scorer in the club’s history with 171 strikes.

Finally, it remains to be seen if Dybala will be able to add to his tally in the final three fixtures of the campaign and surpass Baggio before ending his adventure in Turin.

Did Bonucci ask for Miretti’s substitution? Here’s what really happened