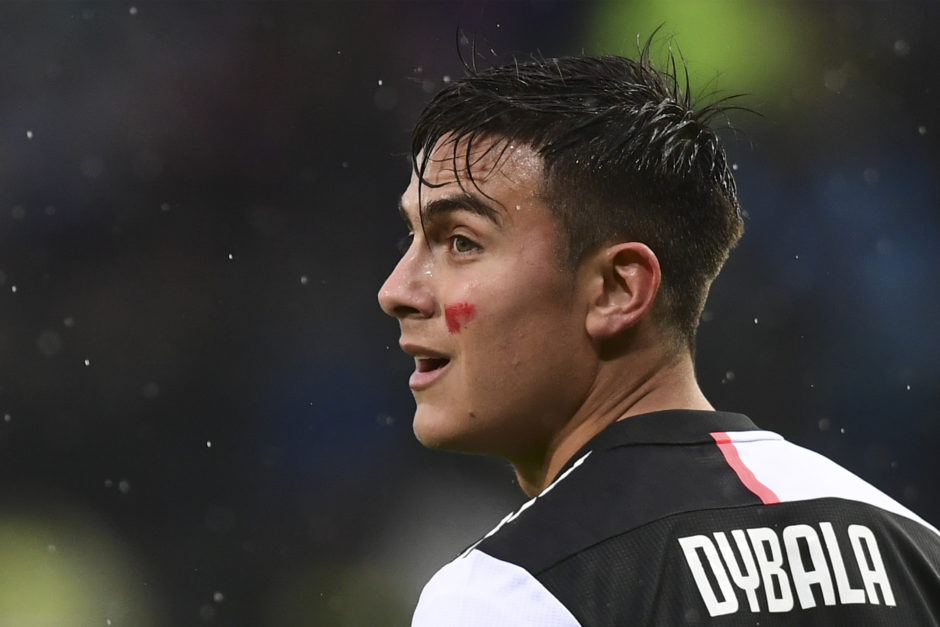 Paulo Dybala is in talks to renew his contract with Juventus until 2024.

La Joya was close to leaving the Bianconeri this summer with links to Paris Saint-Germain, Manchester United and Tottenham Hotspur.

At his own insistence, Dybala remained at the club and has become fundamental to Juve this season.

Sky Sport Italia and La Gazzetta dello Sport report that Juventus have taken note and are in talks to extend Dybala’s contract until 2024 with a salary increase to €9m per year net plus performance-related bonuses.

It’s reportedly close to the €10m net per year plus bonuses that Dybala asked for this summer when linked to the Premier League clubs.

La Joya has seven goals and four assists in 17 competitive games so far this season.