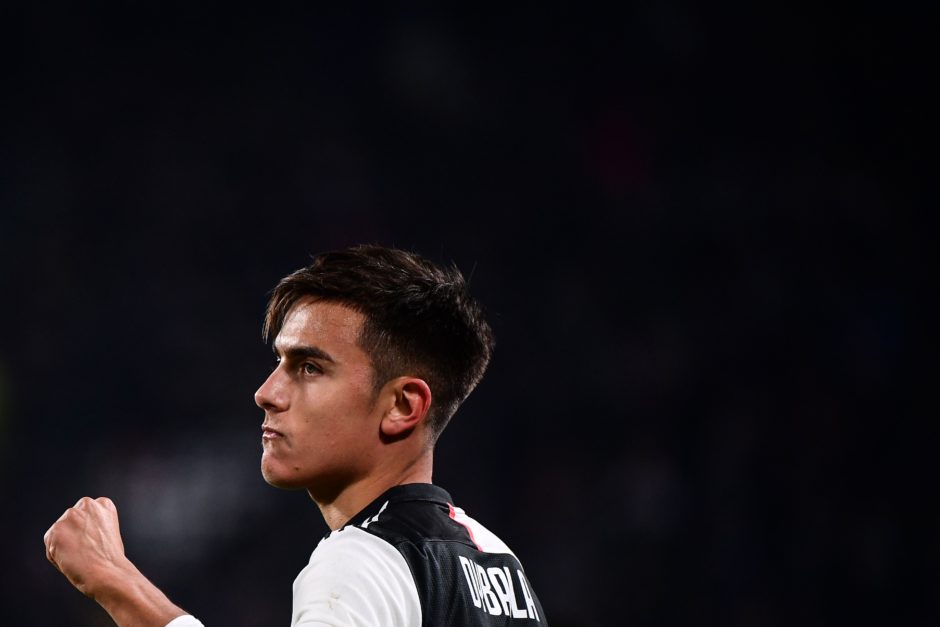 Paulo Dybala is expected to undergo a fourth and final test for COVID-19 this week in the hopes of getting the all clear.

La Joya was one of three Juventus players to have contracted Coronavirus in the last month and while Daniele Rugani and Blaise Matuidi have tested negative, Dybala has yet to reover.

Corriere Dello Sport report that Dybala is missing only a final test, despite having recovered and declared himself better in the last week.

“Oriana and Paulo feel good, very good. I think they’ll do another test in the next few hours. The second Test for Oriana came back negative, then positive, and now they are waiting for the new results because it is as if they have residues of the virus in their bodies.”

The Argentine is now awaiting the outcome of the fourth test, however, according to the indications that are emerging from the Scientific Committee of the Football Federation, players cured of the virus will have to undergo additional examinations before they can have the green light for the resumption of the activity.