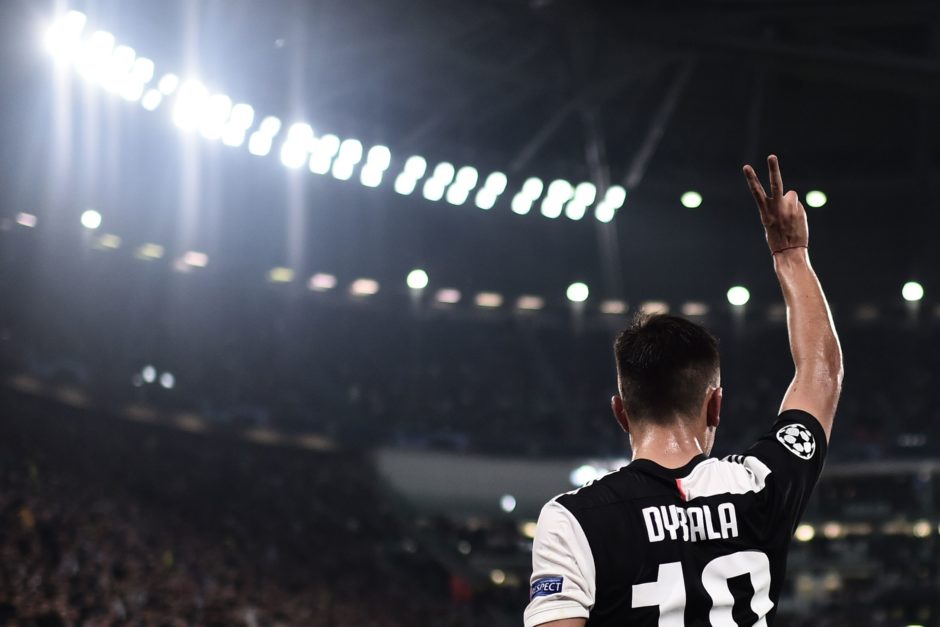 Paulo Dybala believes ‘lots of people pay more attention to footballers than to presidents’ while the Juventus squad are already thinking about a 10th consecutive league title.

La Joya spoke with The Guardian newspaper and revealed his decision to become part of the Common Goal charity, pledging at least 1% of his salary to a collective fund which uses football as a tool to educate and empower children and young people.

“I’ve given to charity before,” he says, “but I’ve always done it anonymously, because the purpose is not to get publicity but to help those in need.

“But I think to be part of this initiative, to be one of 159 people working together, is important in a different way. We’ve come together as a group and we want to work as a team in solidarity with people less fortunate than ourselves.

“It is something that I decided with my family and the people I work with, and my mother is going to be very involved in the movement.

“For her this is a very beautiful and very important project. We have always tried to help people – my mother always likes to tell me it’s something I have to do, and of course I have to respect her opinion.

“Sometimes I look at society and I see things that I would like to change. It sounds ridiculous, but I would love to be able to change the world in just a small way.

“The truth is that football is a powerful weapon. For whatever reason, the things we say are heard around the world, and lots of people pay more attention to footballers than they do to presidents and prime ministers and important politicians. 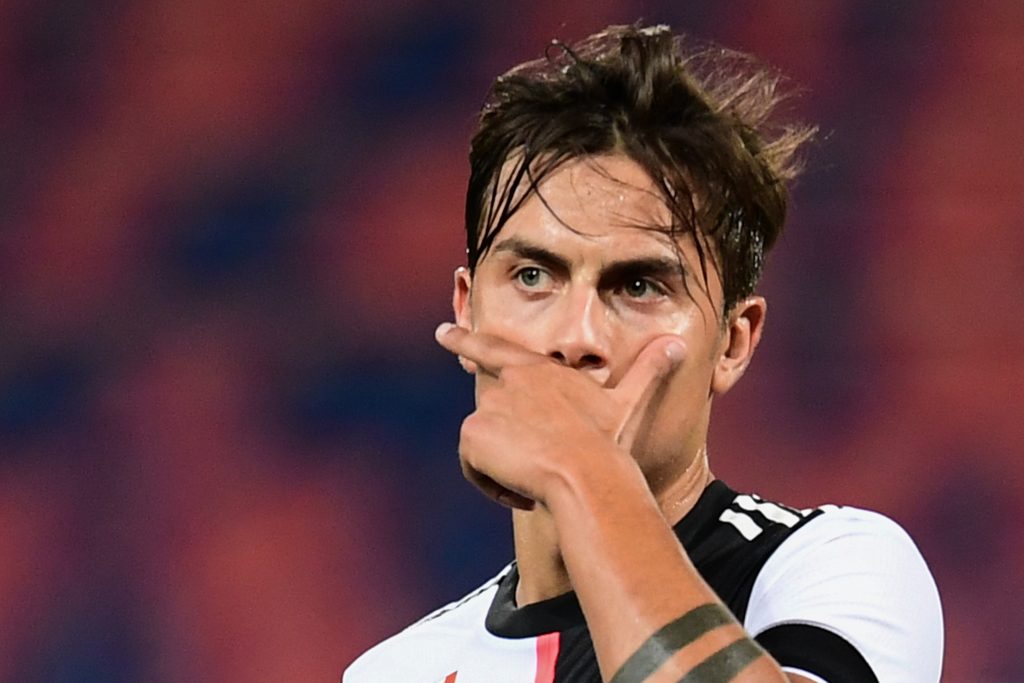 Juventus’ Argentine forward Paulo Dybala celebrates after scoring during the Italian Serie A football match Bologna vs Juventus on June 22, 2020 at the Renato-Dall’Ara stadium in Bologna, as the country eases its lockdown aimed at curbing the spread of the COVID-19 infection, caused by the novel coronavirus. (Photo by Miguel MEDINA / AFP) (Photo by MIGUEL MEDINA/AFP via Getty Images)

“I think we have to use the power we are given to send positive messages, and to be strong role models. I believe that if everyone in football came together we could give so much and achieve so much, to help people in need and to fulfil the ambitions of so many children.

“I know so many people, friends of mine, who came so close but football is like life – a lot of the time it is not just about what you do, but about who sees it, and what they think about it.

“Along the way you need a lot of luck. A lot of my friends never made it, and at a certain moment found themselves a bit lost, not knowing what to do and which way to go.

“I had the good fortune to get where I have, but if it hadn’t happened for me I’ve no idea what I would have done. That’s what I keep thinking about. Many young people who dream of going into football never learn anything else, and they never know about all the alternative paths that might have been there for them.

“I think education is such a powerful tool for giving people a helping hand. Once a person has an education there is so much they can achieve that might otherwise have been beyond them. Football can help bring people into education, give them a future and the potential to live a full life.

“It can be hard to maintain concentration and ambition, but every victory is special, I think that’s the most important thing. I like to win, my teammates like to win, and the club likes to win, and it’s that desire that makes us winners – but of course it helps that we have the strongest players in the world in every position. We’re proud of ourselves, to win nine titles in a row is incredible, and we’re already thinking about a 10th.

“First though we need to turn our attention to the Champions League. It’s been such a long season already. The first game against Lyon was five months ago and so many things have happened in between, but we know what we can still achieve. It’ll be strange to play in the Champions League without fans, and to play just one tie in each round, but first we have to win in Turin. For now, that’s all that matters.”