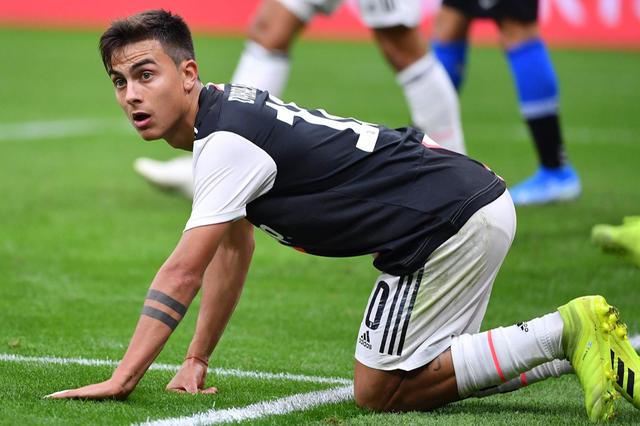 Paulo Dybala has had a tough time at Juventus this season as he struggles for form and fitness.

He wasn’t able to resume preseason with his teammates because of injury and the Argentinean struggled to get into the team when he finally joined the rest of the squad in training.

He has now struggled to find goals and just when it looked like he is beginning to find his feet, he is now injured.

Juventus posted their squad for their next game against Parma, and the former Palermo man was missing.

Calciomercato says the Argentinean was missing because of an injury that he sustained in training yesterday.

It says that Dybala sustained a muscle strain on his right leg and he is set to miss the game.

This is yet another setback for the player who also has the minor issue of signing a new deal to sort out.

Juventus want to keep him with them for a few more years, but it seems that making a breakthrough in contract discussions is taking too long.

The player and club will hope that his recent injury won’t be a tough one and that he will be back in action as soon as possible.

Dybala thought it was a joke that Juventus wanted him