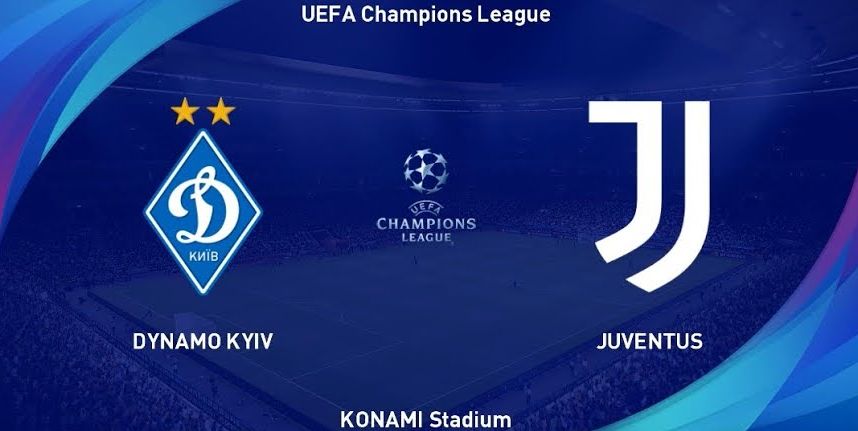 Juventus will begin their Champions League campaign with a trip away to Dynamo Kyiv in Ukraine this evening.

The Bianconeri are forging a new identity under Andrea Pirlo after they made him their manager this summer.

The former midfielder won the Champions League as a player with Milan in 2003 and 2007 and his experience with those triumphs might help him lead Juve to victory here.

Juve has struggled to win the competition since 1996 and this season presents them another opportunity to try to end their wait.

They will be facing a Dynamo Kyiv team managed by the man who gave Pirlo his first start as a 16-year-old footballer, Mircea Lucescu.

Lucescu is one of the most decorated managers of all time and he will certainly test Pirlo’s credentials.

Juve has started this season with two wins and two draws from four games, albeit one of the wins came without them kicking a ball.

They were held to a 1-1 draw by newly-promoted Crotone at the weekend and it seems that they are not going to have it so easy this season.

This game offers them the chance to get back to winning form and they will want to take it.

Kyiv has been in fine form ahead of this match. The hosts haven’t lost any of their last 11 games in all competitions.

They won all their Champions League qualifying games, scoring seven goals and conceding one in those three matches.

They are also currently joint-top of the Ukrainian League with a 100 percent record after six games.

Juve is also unbeaten this campaign, but they have won just a single game from open play.

The Bianconeri have taken their struggles on the road towards the end of last season to this campaign.

They have not won any game on the road this season and that stretches back to last six away games, they have lost three of those matches.

It is a worrying trend that must stop in this match and it might be tough because the hosts haven’t lost any of their last six home games in all competitions.

One record that might help Juve is the fact that they have reached the knockout phase of the Champions League in the last 6 Champions League campaigns and they have won 8 of their last 12 away Group stage games in the competition since the 2016/17 season.

While Aaron Ramsey might pass a late fitness test to feature in this game, Cristiano Ronaldo, Weston McKennie, Matijs de Ligt and Alex Sandro will be absent.