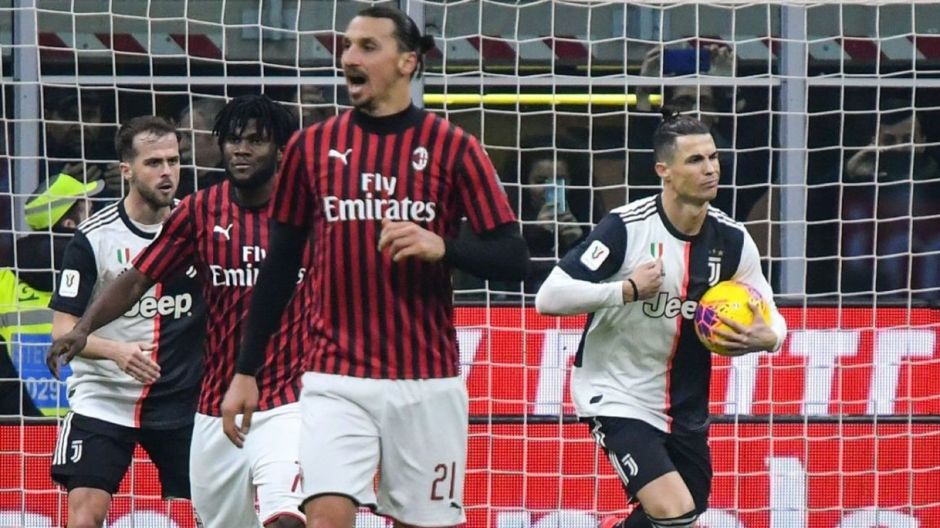 Juventus are expected to bring both Giorgio Chiellini and Adrien Rabiot back into the team to take on AC Milan on Wednesday, but Juan Cuadrado remains suspended while Alvaro Morata looks set to miss out..

The Colombian winger-turned full-back picked up a straight red card against Fiorentina in our last match before Christmas and remains banned in midweek.

The Spanish striker was a late absentee against Udinese, pulling up the day before the match, and isn’t expected to feature. This is unconfirmed however as the manager Andrea Pirlo admitted after the weekend’s clash.

He said (as translated by blackwhitereadallover): “We’ll see what the situation is with Alvaro Morata and if he can play on Wednesday, but I doubt it.”

We are expected to call upon Rabiot however, after he completed his ban in controversial circumstance. Juve previously dropped him from the squad against Fiorentina after the decision was made to overturn the walkover against Napoli from October, which meant that the midfielder owed a one-match ban from months ago.

The division later confirmed that he was available for La Viola (after the fixture had taken place), so he was then forced to miss Udinese also…

Chiellini will also be in contention having returned to full training ahead of our last match. Our captain will hopefully be deemed fully fit to start alongside Matthijs de Ligt for the big clash with table-toppers AC Milan.

The Rossoneri are also expected to be without Zlatan Ibrahimovic.