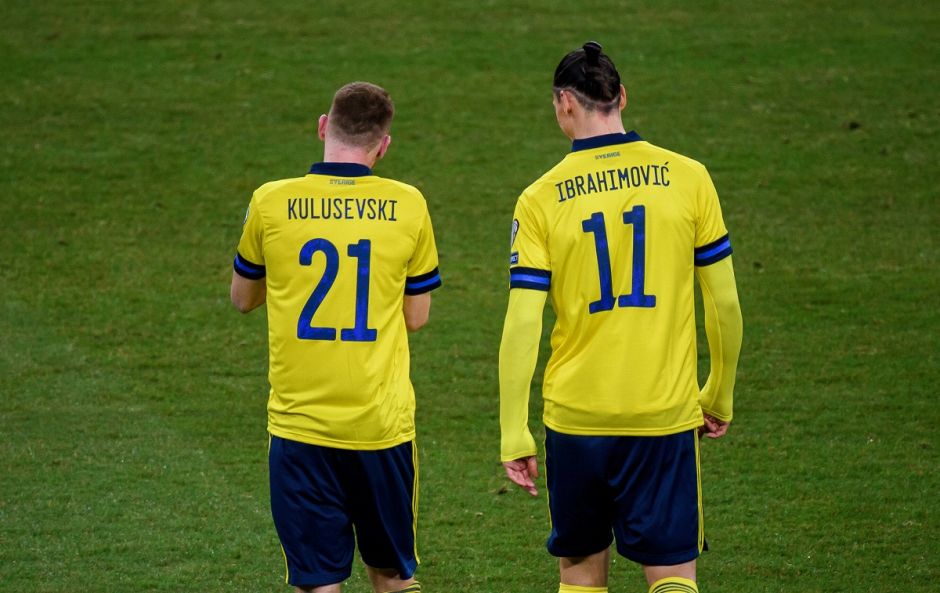 After brushing Sampdoria aside in the Coppa Italia, Juventus will try to cement their positive run with a great result at the San Siro Stadium.

On Sunday night, the Bianconeri will take on Milan who were last beaten by Spezia in a dramatic fashion, but remain second in the Serie A table.

According to la Gazzetta dello Sport, Max Allegri will field a hybrid 4-2-3-1 formation against his former employers.

Wojciech Szczesny returns to the starting lineup, alongside Matthijs de Ligt who served a suspension on Tuesday. Daniele Rugani should be given the nod yet again.

After featuring as a winger against Sampdoria, Juan Cuadrado could drop back to play at right-back, while Luca Pellegrini gets another chance on the opposite flank.

Despite Arthur’s improved performances, Manuel Locatelli could line up beside Rodrigo Bentancur in the double pivot role.

Weston McKennie should take a hybrid role on the right wing, with Dejan Kulusevski on the left side. Alvaro Morata will once again lead the line, supported by Paulo Dybala.

On the opposite side, Zalatan Ibrahimovic should spearhead Milan’s 4-2-3-1 formation, supported by Alexis Saelemaekers, Brahim Diaz and Rafael Leao.

The Rossoneri are suffering from a defensive crisis which could see Pierre Kalulu once again starting at center back.