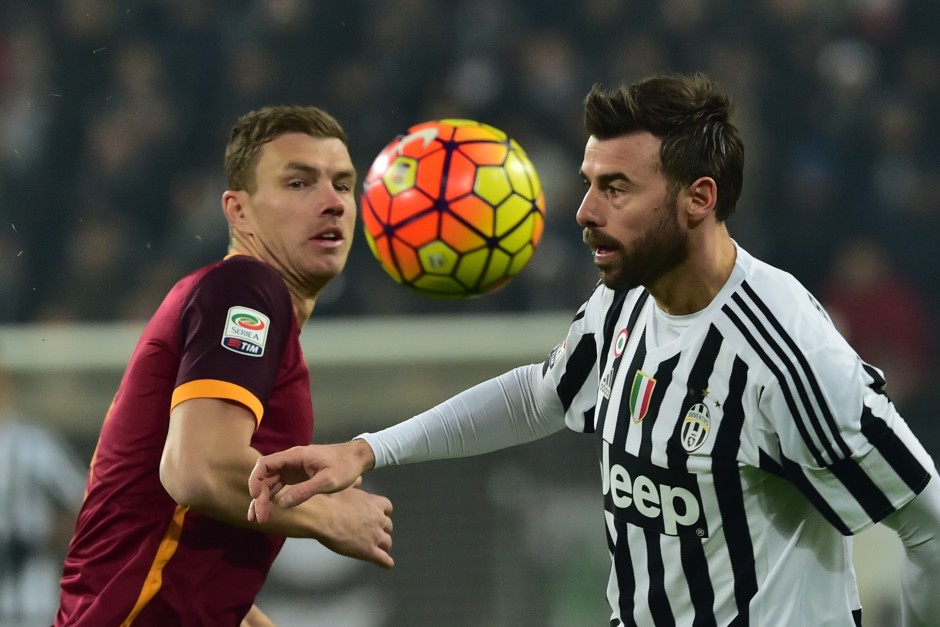 Edin Dzeko is set to join Juventus in the coming days after the club reached an agreement with Roma and the player.

The Bianconeri have been frantically looking for a striker following Gonzalo Higuain’s move to MLS to join Inter Miami last week.

Dzeko and Luis Suarez were the most likely candidates with new coach Andrea Pirlo reportedly preferring a move for the Bosnian international.

Sky Sport Italia’s Gianluca di Marzio now confirms (see below) that a deal is in place between Juve and Roma and terms have been agreed with Dzeko with club medical tests expected in the coming days.

Edin Dzeko to Juventus and Arkadiusz Milik to Roma, here we go! Total agreement has been reached between the three clubs involved [Napoli just sold Milik to Roma] and also personal terms have been completed. Medicals soon. *No* Luis Suarez for Juventus. 🤝🚨 @SkySport #Juve #Roma

Goal Italia’s Juventus correspondent Romeo Agresti reports (see below) that Juventus will play Roma €16 million for the 34-year-old with Dzeko signing a two-year deal, valued at €7.5 million per season.