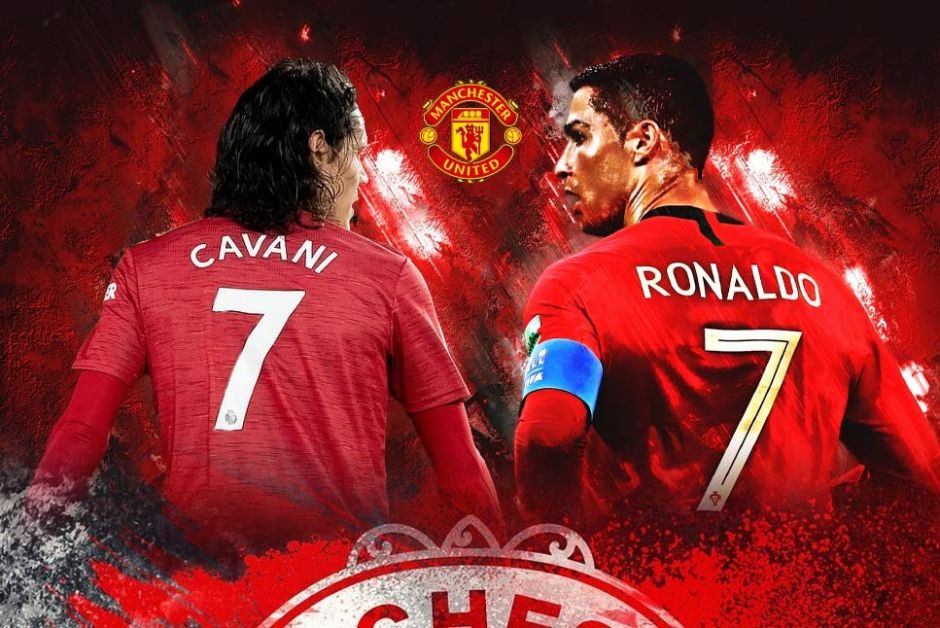 Cristiano Ronaldo is closing in on his exit from Juventus at present, but reports claim that he is not in line to wear his iconic number 7 shirt if he completes his move to Manchester United.

The Portuguese was missing from the Old Lady’s defeat last night as he closes in on a supposed return to Old Trafford, with both clubs having agreed a deal, with just a medical and routine checks awaited before the move can be completed.

Edinson Cavani has already been registered as United’s number 7 for the upcoming campaign, and the forward is claimed to be unwilling to give up his denomination despite the prospected arrival of Cristiano, similarly to when Jadon Sancho arrived in want of the number 7 shirt also.

It remains to be seen whether the famous CR7 will try and push for his former number at the club, one which has been iconic with United’s best players over the years including the likes of Eric Cantona, George Best and David Beckham previously.

I would imagine that MUFC would happily refund/reprint any Edinson Cavani shirts in order to appease any fans, while the FA would likely accept a request if the club did ask to replace their registered list, but the would likely require the player’s acceptance, which they do not appear to have at present.

Could we be in line to CR77 this season?

Allegri blames a lack of teamwork on Empoli defeat