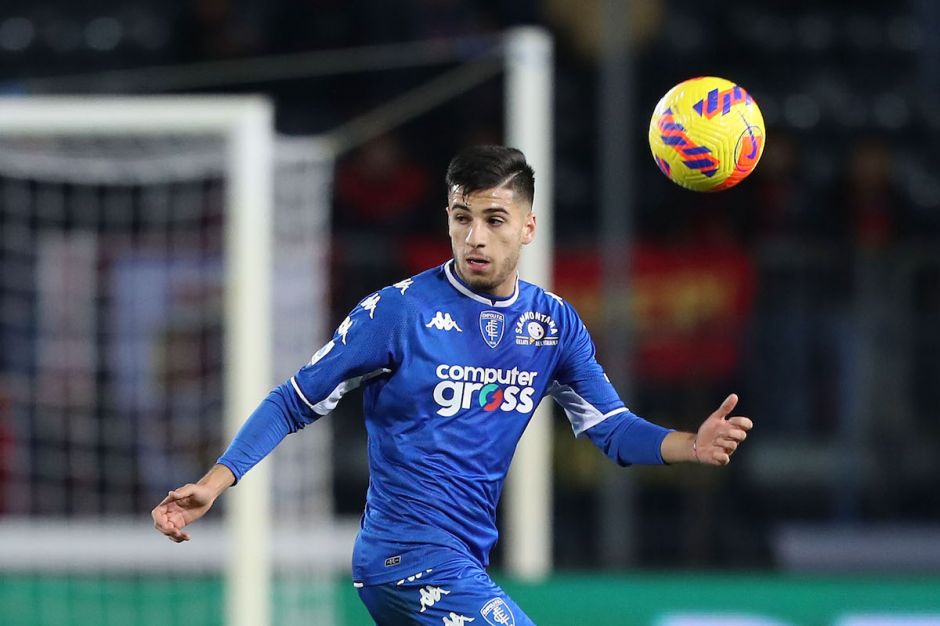 The tactician of Empoli Paolo Zanetti insists Juventus targets Guglielmo Vicario and Fabiano Parisi are good enough to play for a top club.

Juve has targeted the goalkeeper and defender in the last few months as the Bianconeri seeks to keep improving their squad.

Max Allegri has some of the finest players in Serie A in his squad now, but the Bianconeri gaffer wants to keep improving the quality of his squad with much younger players.

At 22, Parisi is one of the most talked about full-backs in Serie A and he could be a long-term investment for the Bianconeri if he moves to Turin.

Vicario is much more mature at 26, but goalkeepers get better when they are older and he might become the next Juve first choice.

Speaking about both players, Zanetti said via Tuttojuve:

“They are ready for the big teams. In some situations he made me heartbeat, he has great quality and courage, he plays San Siro as if he were on the pitch of his house. This swagger leads him to be useful for great teams. With its qualities it can do something more, some more assists”.

We have our eyes on some of the top talents in Serie A and these two are players we could easily make our squad members in the not-so-distant future. However, a January move is very unlikely.