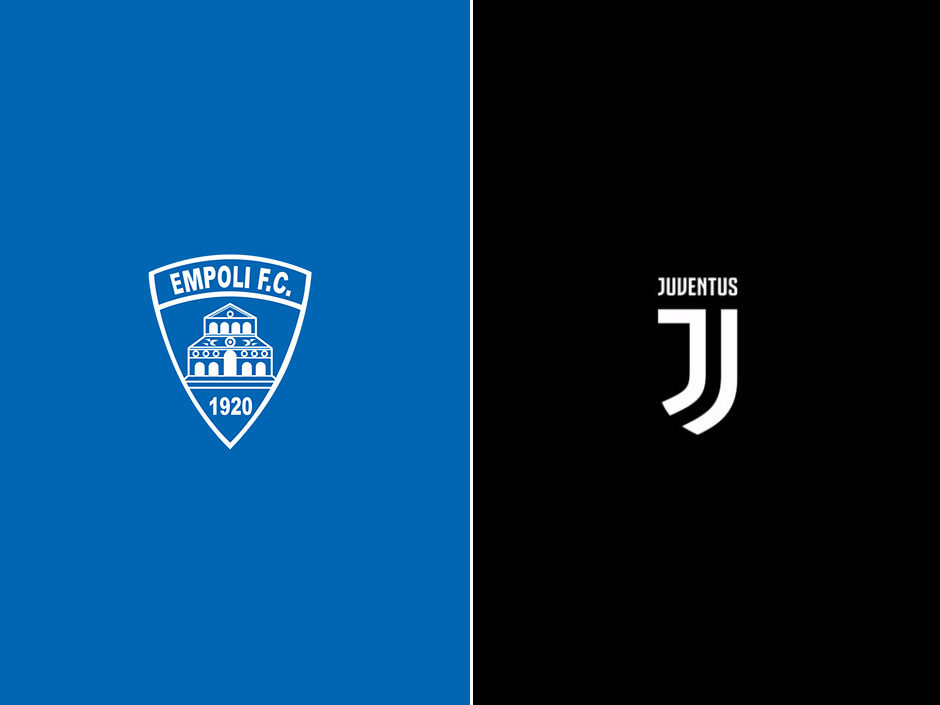 Massimiliano Allegri often uses an Italian adage that translates as “a leopard can not change his spots” during pressers, and it perfectly applies to him too. While Juventus have the manpower to produce more on offense now, they have been held back by his usual old-school approach. Sitting back after getting the lead has never worked this season. No matter its composition, the defense eventually breaks when put under intense pressure for long stretches.

It happened again versus Torino and Villarreal, but giving up one goal should not be the end of the world. In the last few rounds, the chance was there to pull away in the race for the fourth spot and put serious pressure on the main Scudetto contenders, which look less than juggernauts each week, but the Bianconeri left a lot of points on the table. Mixing in some questionable remarks, it almost looks like it was by design in order not to create high expectations for the second half of the season.

The Old Lady seemed superior to the Spanish side when they decided to play football, but that did not last long, and a golden opportunity was wasted. Scoring on the road is no longer tremendously valuable, but the strategy was to hold onto the narrow lead it for dear life. Juventus have been in this spot before, feeling pretty comfortable ahead of the second leg against an opponent they should be able to handle, which resulted in disastrous outcomes in recent years. The way that game was conducted was almost a fireable offense.

Since when it rains, it pours, injuries have almost reached the point of no return. Losing Weston McKennie is major blow because the midfield is paper-thin now and will no longer have its most versatile and dynamic contributor. While it will still be technically possible to field a strong XI, the absences will be influential in terms of fatigue. Such aspect is often overlooked and rears its ugly head at the most inopportune times. The schedule does not relent anytime soon. Being forced to constantly deploy the same men could lead to slip-ups in the less glamorous fixtures where the level of focus is not on point. Kaio Jorge’s situation is really dispiriting, and Juventus really did him a disservice this season.

The coach has gone back to 4-4-2 with Paulo Dybala unavailable, with paltry returns. There was not really an alternative Tuesday, though. At least Leonardo Bonucci has returned, so the defense will look more like a three-man line. A weird aspect so far is that Juan Cuadrado has fared worse the more offensive his role has been, which is counterintuitive since his most meaningful contribution is in the final third. Maybe he needs to take opponents on in stride and let it fly rather than having to actually play make and make split-second decisions.

As for the lineup, there is not much to choose from. The coach hinted that that Moise Kean will start and, unless he has some sort of death wish, he will do it over Alvaro Morata and not Dusan Vlahovic. Matteo De Sciglio are in contention to play at left-back, but they might feature together if Leonardo Bonucci was spared and Danilo slid to the middle of the defense. Manuel Locatelli and Arthur will compete to anchor the midfield, as the gaffer continues to resist fielding them together.

Empoli have had a scintillating start that aggressively exceeded expectations and built up a comfortable cushion over the relegation zone. That has led to some relaxation, and they have not won a game in months now. However, they have picked up multiple draws that have allowed them to remain at ease. Still, they should look at what happened at Benevento last year and re-start the engines just a little.

The so-so results have not been caused by the fact that they changed their nature. On the contrary, it is the fact that they doubled down on it that led to some issues. As a matter of fact, they have given up the most goals in Serie A, which is quite a negative achievement considering that there are some awful teams defensively in the League. And they even have a very impressive goalkeeper and a decent backline.

They attack en masse and have an exaggeratedly high offside trap, so patient teams that have successfully fended off their early salvoes perforated them with ease. They have also suffered some comebacks after getting the lead because they are not ones to dial it back. They tried to do so in a couple of matches, but the results were not satisfying.

They have been better away, maybe because opposing sides do not expect such level of aggression on their own turf. Instead, they had some ugly collapses at home, lastly against Milan, Sassuolo, and Roma, because they never stopped trying to attack after going down in the score.

They have always been an outfit where young talents and players looking to bounce back after rough seasons thrive. Their most successful reclamation project in 2021/2022 has been Andrea Pinamonti, who has proven to be a very well-rounded striker that can go places in Serie A and washed off the label of being someone that works a lot for the team but could not really score. Patrick Cutrone and Federico Di Francesco have had their moments, but they have not been as consistent as the Inter loanee. They added Marco Benassi and Valerio Verre in the most recent transfer market, who are also in dire need of a fresh coat of paint.

Nedim Bajrami has been their technical leader for multiple seasons, and he has been on a tear in the last few weeks after a slow transition to the top division. There are not many pure and elegant no.10s like him around. Fabiano Parisi and Mattia Viti are their other most impressive prospects, while Kristjan Asllani has emerged after January when they parted ways with Samuele Ricci, who was arguably their best performer in the first portion of the season.

The fact that they have not been massively hurt by his departure is a testament to the worth of his replacement and the work of the coaching staff. Changing the engine of your formation mid-season is arduous. But they have decent ball-handling throughout the lineup, which helps a lot. And if they prefer to have more experience in the role in this one, they have always through in the reliable Leo Stulac.

They deploy a standard 4-3-1-2, sometimes with two attacking midfielders rather than two strikers, but the game plan does not alter much. They have very energetic fullbacks, Peter Stojanovic and Parisi, and the latter in particular is a menace when he motors down the flank, and box-to-box midfielders, generally Szymon Zurkowski and Filippo Bandinelli, who are both capable shooters and cutters and key cogs of their offense. The former has produced brilliant goals and plays. They pick one among Liam Henderson, Cutrone, and Di Francesco, who are rather different, to round out their frontline. The Scot is more of a tactical weapon with his pressure, while the other two are more offensive-minded.

Juventus got out of the hellhole of facing sides with 3-4-2-1, but they will encounter another squad that plays with a high tempo. However, it is significantly more vulnerable in the back than the others met recently. Therefore, while it will be challenging to keep them in check, there will be some opportunities to exploit. There are doubts across the lineup since they have a few interchangeable pieces.

Juventus and others to present new Super League plans