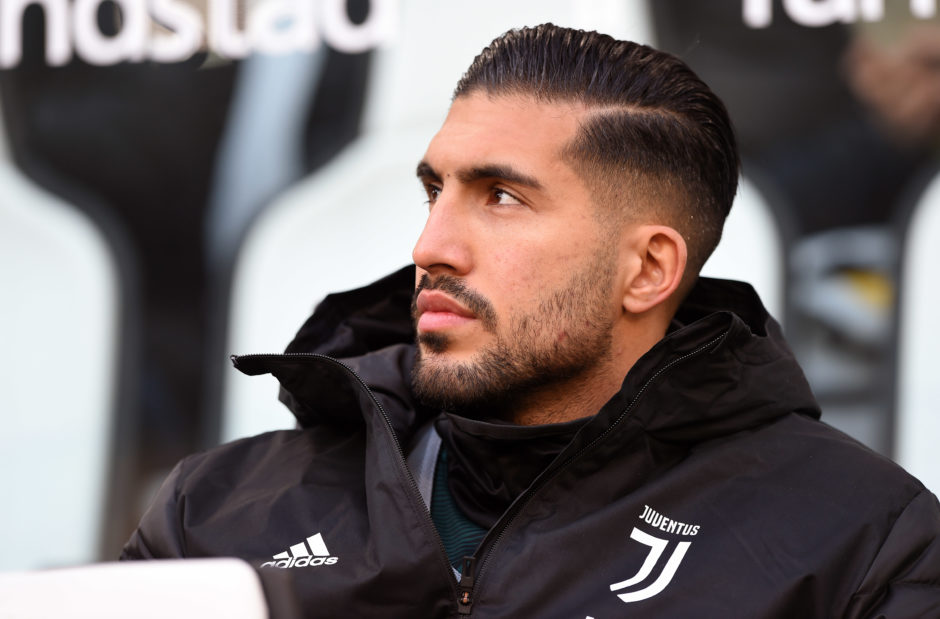 According to reports from Italia, Emre Can is almost certain to leave Juventus during the winter transfer window.

The Bianconeri midfielder has sat out most of the season to date, including having been left out of Juve’s Champions League squad list.

Reports from Sky Sport Italia and others suggest that there’s strong interest from Borussia Dortmund and while the German club are haggling over a price, Can has already agreed to a move.

Goal Italia’s Juve correspondent Romeo Agresti, speaking on Top Planet, believes Can is 99% certain to leave Juventus, most likely during the January window.

The German international reportedly met with Juve management to clarify his situation as he looks for more playing time ahead of the European Championships this summer.