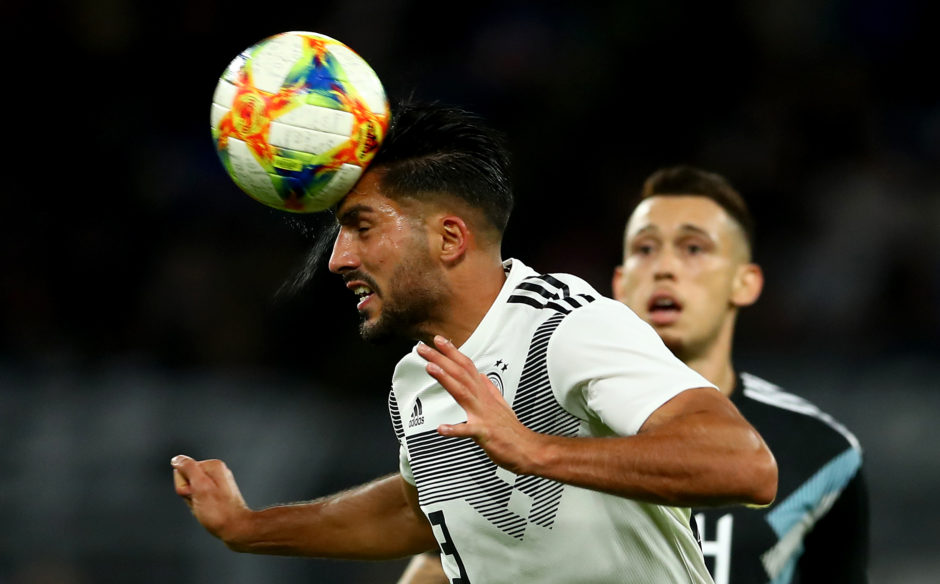 Emre Can is closing in on a move to Bundesliga club Borussia Dortmund according to Sky Sport Germany.

The German midfielder has been on the sidelines for much of the season and was expected to leave in order to gain more playing time ahead of the European Championships this summer.

Sky Sport Germany, Gazzetta Dello Sport and Goal Italia now report that a deal is close to being completed, however the terms of the deal differ from source to source.

Sky suggest Juve will receive €30m for the deal while Goal speculate that Dortmund may take Can on loan until the end of the season with an obligation to sign him.

Gazzetta report that the deal will be completed for around €23m with the 26-year-old to sign a deal until 2024.