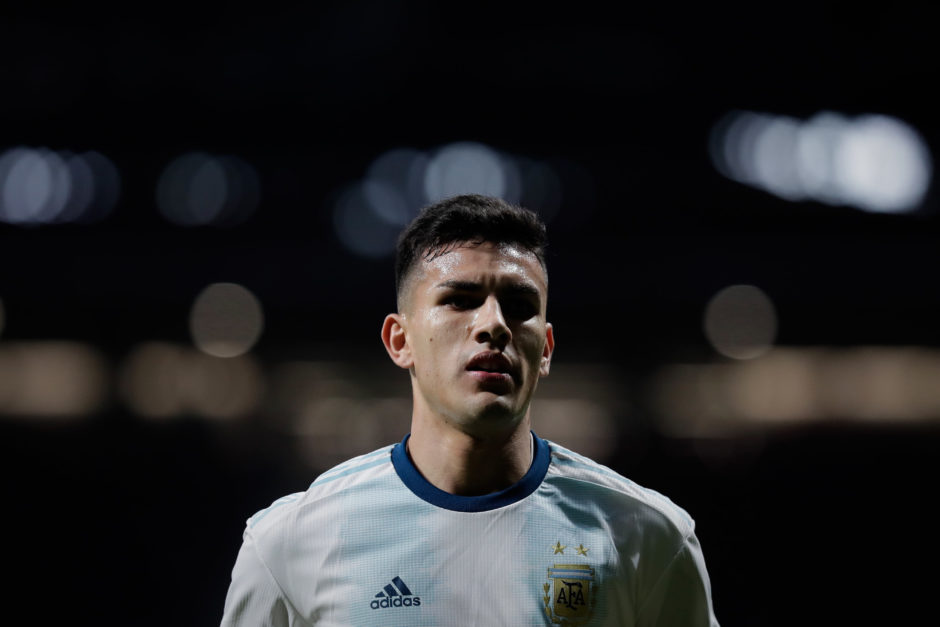 Juventus continue to be linked with a swap deal involving PSG midfielder Leandro Paredes and Emre Can.

The German international has been excluded from the Bianconeri’s Champions League squad until at least January 2020 and has made his displeasure known while on international duty.

Numerous reports in the Italian press, including Turin based newspaper Tuttosport, suggest that Juve will look to capitalise on PSG’s long-standing interest in Can by agreeing to a player exchange which will see Leandro Paredes head to Turin.

Paredes has featured just a handful of times this season, spending much of the current campaign on the bench while PSG coach Thomas Tuchel has elected to field new signing Idrissa Gueye.

Sarri: ‘The team are starting to play my way’