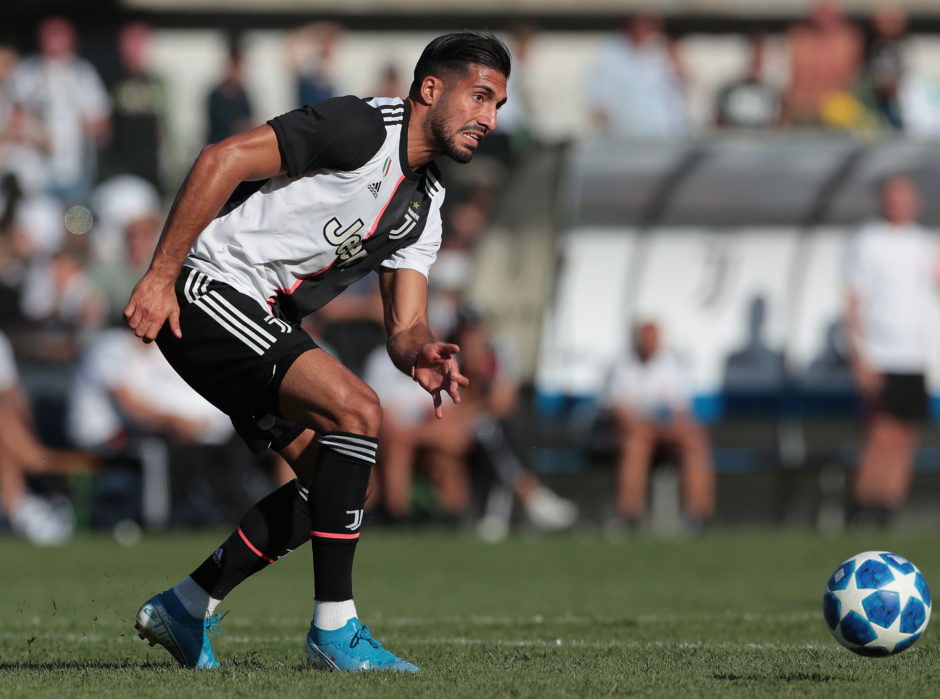 Emre Can: ‘I’m not happy at Juventus’

Emre Can says he is “not happy at Juventus right now” but believes things will improve when he returns from the international break.

The German midfielder was excluded from Juve’s Champions League squad and had played exclusively from the bench so far this season.

“I’m not happy [at Juve] right now,” Can told the press after Germany’s 2-2 draw against Argentina.

“I’m not playing much at the moment. I played a lot last season, especially in important matches, for Juventus, and I also played well.

“I haven’t had a chance this season but now I think that, when I return to the club, I’ll have a shot at playing again.

“I’m definitely grateful to Joachim Low because I hadn’t played much and he still called me up.

“That’s why I was simply happy to have played again.”