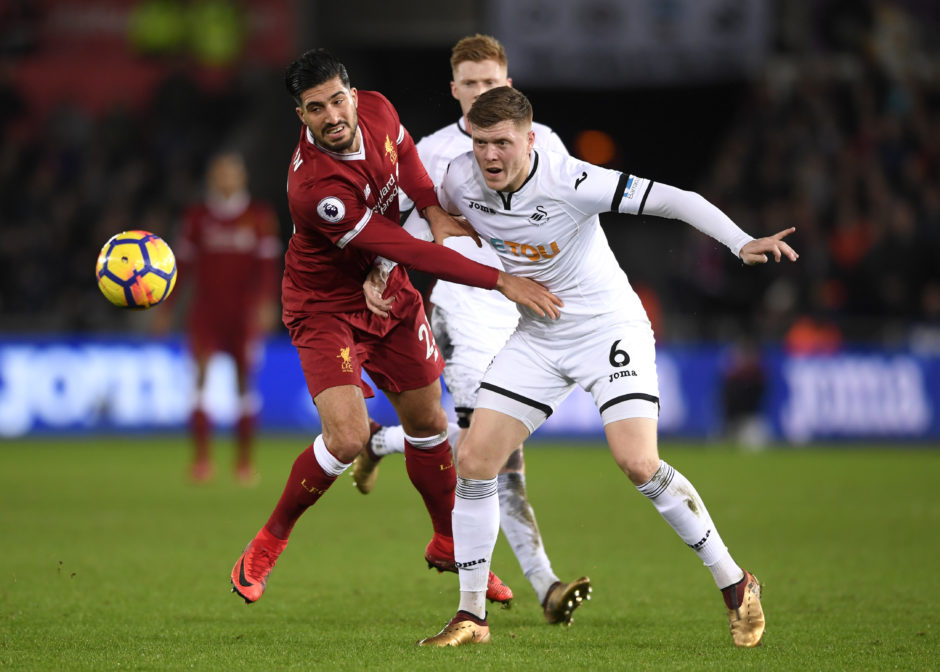 Emre Can Juventus future to be decided in 10 days

Juventus are aiming to resolve the Emre Can ‘soap opera’ within the next 10 days when his contract with Liverpool expires.

The German midfielder has been linked with a move to Turin for much of this season, given he is available on a free transfer in June and is yet to agree a new deal with Liverpool.

Can recently picked up a back injury which has led to speculation that he may miss the World Cup in Russia and that his season with the Red’s is effectively over.

RAI Italia report that the injury has helped Juve close a deal and that an official announcement could come within the next 10 days.

Juventus director Beppe Marotta confirmed as much when asked about the ongoing transfer saga ahead of Juve’s 4-2 victory over Benevento.

“I am asking myself what the situation is too,” Marotta told Mediaset Premium.

“We want the soap opera to conclude in around 10 days. The player is right to evaluate all opportunities, so we’ll wait and see what he wants to do.”

Manchester City, Bayern Munich and Real Madrid are all reportedly linked with the player.