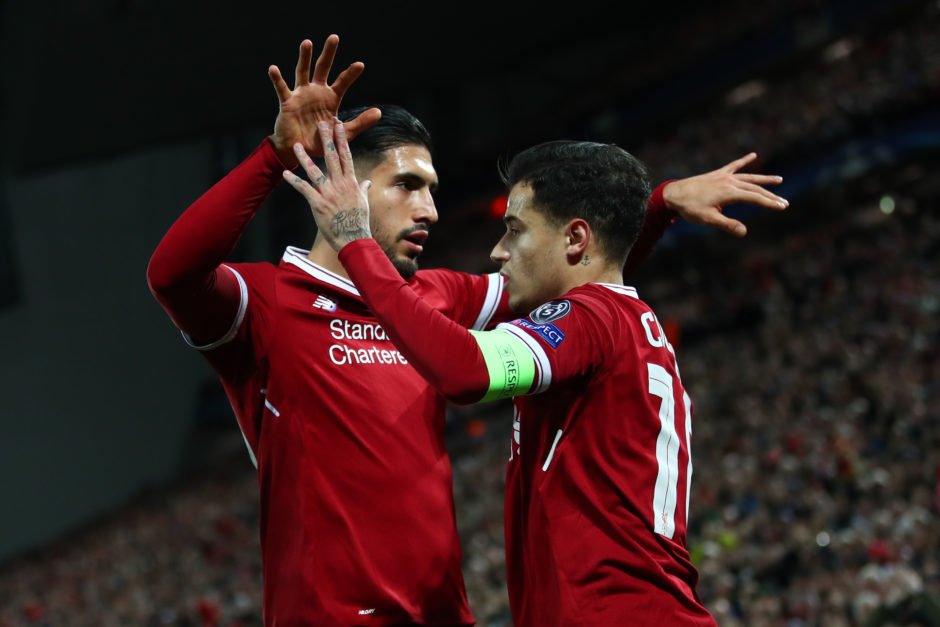 Emre Can rejects Man City and Bayern for Juventus

Emre Can is reportedly in the process of finalizing his move to Juventus having rejected offers from Manchester City and Bayern Munich.

The German international is expected to announce a move to Turin in the weeks ahead, having been linked with Juventus for the past few months.

The 23-year-old is expected to leave Liverpool on a free transfer in June, rather than joining in the January transfer break, although he has been the subject of late interest from other European teams.

According to Sky Sport Italia, Can was contacted by Manchester City and Bayern Munich who were interested in signing him on a Bosman. Despite their interest, Sky report that Can rejected the offers out of hand as he has given his word that he will join the Bianconeri.

Sky go on to report that Beppe Marotta and Fabio Paratici are expected in Milan to complete work on a contract for Can and have already sent over a provisional deal to the players representatives.