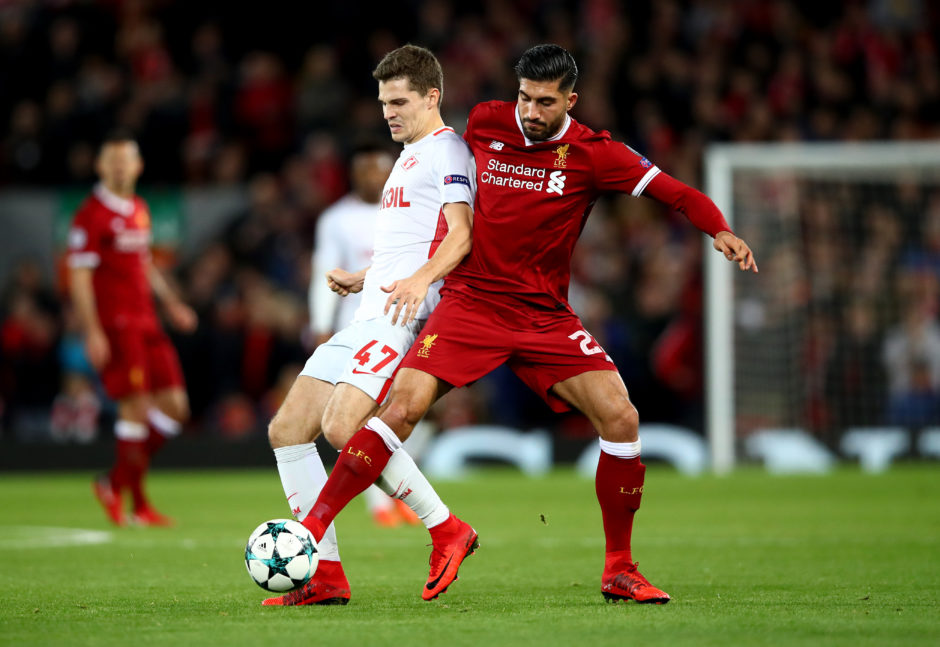 Emre Can set for Juventus move

Reports from Italy suggest that a deal for Emre Can to join Juventus is practically complete.

The Liverpool midfielder has failed to agree a contract extension with Liverpool and has been the subject of Juve attention for the past two years.

Premium Sport report that Beppe Marotta and Fabio Paratici have now “practically closed” a deal for Emre Can and the German international will arrive in Turin in June when his contract expires.

The news outlet also reports that in order to make space for Can, the Bianconeri will have to part with a midfielder, most likely Stefano Sturaro. The 24-year-old has failed to cement a place in the Juve starting XI, featuring mostly as a substitute over the years. It’s reported that he will be allowed to leave in the summer with Valencia very interested in his services.

Juventus value Sturaro at €12m and are hoping to sell him outright, however they may agree to a loan deal with a obligation to buy including in the deal.

Premium Sport go on to report that there aren’t expected to be any big moves for Juve in January, although Alex Sandro’s situation remains in the balance. The Brazilian has been closely linked to Chelsea since the summer, although Manchester United have apparently joined the list of clubs that are interested in the full-back. Juventus are reportedly not interested in selling the player but may think about a possible transfer if offered €60m.

Finally, Premium Sport confirm the news coming out Turin regarding some of the Juve old-guard: Andrea Barzagli is expected to be handed a one-year contract extension while Stephan Lichtsteiner will leave as a free agent next summer.

Mattia Caldra: “I want to arrive in Turin ready”