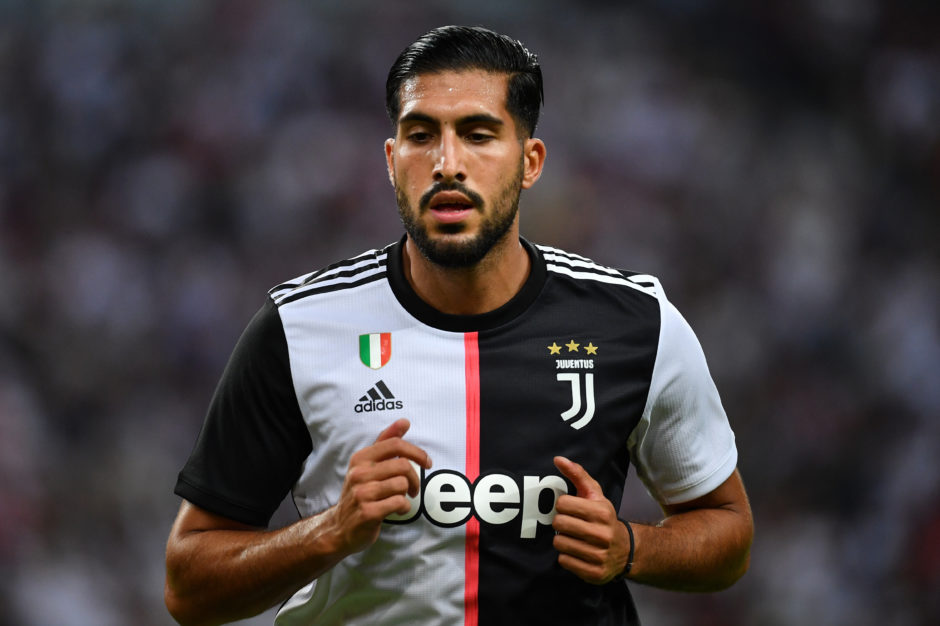 Juventus midfielder Emre Can has reportedly asked for a meeting with club management to resolve his future.

The German international has barely featured this season having been left out of the clubs Champions League squad and fallen in the pecking order behind Adrien Rabiot and Aaron Ramsey.

Can is reportedly concerned about his place in the German national team with the European Championships set to take place in the summer.

Gazzetta Dello Sport now report that Can has already spoken with Germany coach Joachim Low about his situation and also wants a meeting with Juve management to resolve his future.

Should he not be assured over his playing time, its reported the player will look for a move away from the club, possibly in the January transfer window.