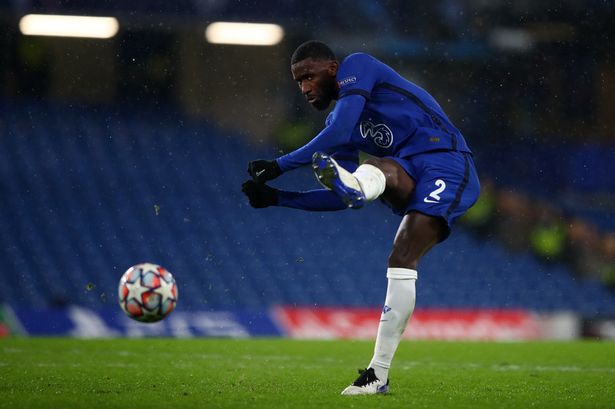 After watching Real Madrid crumble in front of their own supporters in the latest version of El Clasico, one would think that they’ll be eager to bolster their defensive line.

The Spanish giants were reportedly interested in Chelsea wantaway Antonio Rudiger, but a recent report claims that they’re now out of the race.

According to El Mundo Deportivo via TuttoJuve, Madrid decided to back out from the race after learning that the German defender is inclined to sign for Juventus.

The 29-year-old man is running on an expiring contract, and will be looking to embark on a new adventure starting next season.

The Bianconeri would offer Rudiger the chance to return to Italy, having previously represented Roma between 2015 and 2017.

The former Stuttgart man remains a key figure in Thomas Tuchel’s starting lineup. However, the Blues failed to offer him a convincing new contract, and that was even before the English club’s recent ownership troubles.

The Germany international is a solid center back who is currently at the peak of his powers. Thus, we can clearly see why Juventus are adamant to seal the deal.

If Real Madrid truly exited the race as the source suggests, then it means that the Bianconeri are already in an advanced stage in the negotiations.

Juventus have a ploy to drive down Morata’s transfer fee