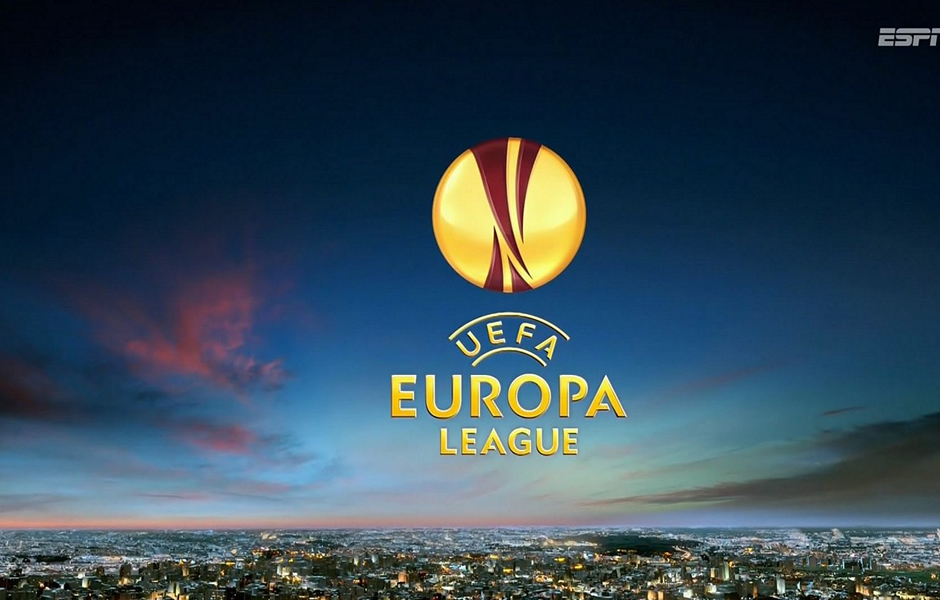 Hello again Juventini! I am very happy to be back writing about Juventus here at the juvefc.com blog and have really missed being able to write about my thoughts and sharing them with you.

Yesterday I watched Conte’s full press conference and noticed that Antonio mentioned the amount of games Juventus have coming up a number of times as well as how the entire group of players need to be available for selection. I have learnt that when Conte mentions these things, it means that he will 99% use this competition to give playing time to those players who have hardly featured throughout the campaign. While many might say it shows Conte doesn’t care about the Europa League, I think it has more to do with Conte wanting to win the 3rd Scudetto and seeing the Europa League as a distraction towards winning that history making Scudetto rather than not caring. As many have pointed out on Twitter, the Europa League could be a good stepping stone for the Champions League next season but let’s face it, with the quality we currently possess in the squad, Juventus should be able to at minimum, reach the quarter finals of the Champions League for the next few years.

With that being said, most reliable news outlets in Italy are expecting Conte to play a “weakened” team against Trabzonspor tonight and here is what I am expecting from the game tonight:

Buffon: I don’t expect Buffon will have much to do tonight. Yes, our defence this season has been a shambles and I still can’t understand what has changed since last year, but as much as I don’t want to underestimate Trabzonspor, Juventus at home are extremely dominant and I expect Buffon to have minimum work to do tonight.

Caceres: Caceres is replacing the injured Barzagli tonight just as he did in the Serie A against Chievo. Personally, I think Caceres is a great defender and would be a starter at all other Serie A clubs, but this season, I don’t have the same level of trust in him as I did in previous seasons. I’m not entirely sure why, but when I see him on the ball at the back, I get worried something might screw up. Don’t get me wrong, Caceres is a great defender but I just feel a little anxious when he is on the ball. He should be able to protect Buffon quite well tonight so I’m expecting a good performance from him.

Bonucci: Lately I have criticized Bonucci a lot, especially in the last few weeks. I have actually started to expect at least one big mistake in every match he plays in. To his credit, last week against Chievo he was one of our best defenders and put in two clear goal scoring blocks and tackles that reminded me of the Bonucci we were used to seeing last season. I expect Bonucci to dictate play from the back tonight, especially if Pirlo is heavily marked.

Ogbonna: Every time I watch Ogbonna I am really impressed. Ogbonna keeps on proving his haters wrong performance after performance while proving Marotta’s words on him being a future world beater true. If Ogbonna can put in a similar performance to the one against Chievo, we should go to Turkey without conceding an away goal.

Isla: Seems like Conte will be giving Isla a run out tonight. I honestly don’t think Isla will remain at Juventus past this season and it will be interesting to see what happens with Udinese regarding the fee Juventus still owe them. Hopefully he can put in a good performance tonight.

Marchisio: One thing I am quite happy about is the return of Claudio. Marchisio has been very good recently, both in the regista role and his usual position under Conte. For a while it seemed like Marchisio would have to get comfortable on the bench but recently the tied has changed and Marchisio has gotten much more game time. I expect Marchisio to fit into Vidal’s role and act as a box to box destroyer.

Pirlo: Pirlo has had some family problems recently and his performances did get affected because of it, but in the last two games, he’s actually played quite well. I am expecting Trabzonspor to man mark Pirlo all night so Bonucci will be responsible for dictating the tempo of the game. If not, I expect Pirlo to be his usual self and have a good game tonight.

Peluso: Seems like the big man Peluso will be getting a rare start on the wing. Asamoah has been superb recently and probably could do with a rest tonight. Peluso’s best performance in a Juventus kit came in the Champions League against Celtic, so who knows how he will play tonight.

Osvaldo: The new kid on the block. Has made two substitute performances since joining Juventus and has looked lively in both, hitting the post with his first touch of the ball. Tonight will be his first start for the club and I have a feeling he might actually get on the scoresheet.

Tevez: What can I say about Tevez? Has been excellent all season in both the Champions League and Serie A but Juventus fans have been talking about his inability to score in Europe. This is a good chance for Tevez to get it out of his system and bag a few, something I’m sure he will be dying to do.

Juventus at home have been extremely dominant, winning 12 out of their 12 home games. Tonight will be no exception, I’m expecting a comfortable win, even if Conte plays a “weakened” team.

I hope you guys enjoyed my first article back at the juvefc.com blog and if you are new here, you can follow me on Twitter: @Matthew_Ward_92 for anything related to Juventus.

Juventus vs Trabzonspor Preview: Going For Broke In The Europa League