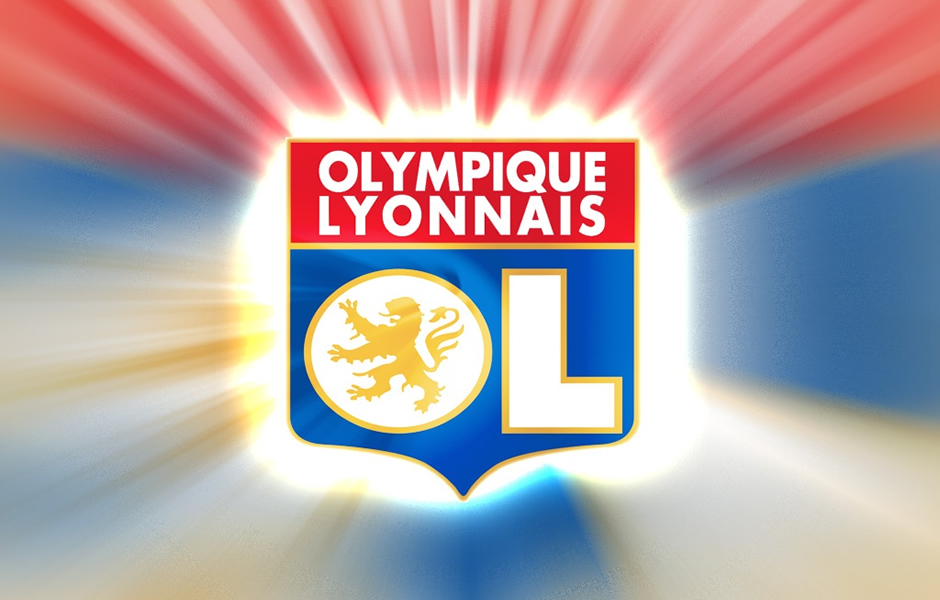 Lyon will need to do what no other team has managed this season if they are to progress to the Semi-finals of the Europa League: Beat Juventus at home. The Bianconeri are undefeated at home in all competitions this season and hold a crucial, if slender 1-0 lead over the French side thanks to Leonardo Bonucci’s late goal last week at the Stade de Gerland

Juventus are firm favourites for the match given their strong home record and Lyon’s never-ending injuries woes, although Antonio Conte knows the tie is far from over:

“Let’s not forget that it’s been seven years since an Italian side reached the semis,” he told a Press conference.

“That would really be something we would be proud of.

“It would be great to reach the last four, for Italian football as well as for Juve.”

“We’re completely focused on this game because it would be prestigious for Juve to reach the semi-finals of such a great competition.

“Our job’s going to be very difficult though – all that counts is winning.

“We’ll try to carry on doing the things which went well in the first leg, and try to correct what didn’t go so well.”

“I hope to see a packed Juventus Stadium and that our fans make their voices heard to push the team forward.

“We need the crowd to rise to the big occasion. We want to be in the semi-final.”

Conte’s side certainly has the ability to do so, and the return of Arturo Vidal will bolster the side. Elsewhere we can expect to see more Europa League rotation.

The backline is expected to remain as it has for weeks: Martin Caceres, Leo Bonucci, and, Giorgio Chiellini. Assuming none of these three are fatigued, all should be well. Angelo Ogbonna and Federico Peluso are on the squadsheet, so they will be available should any of the defenders need a substitution.

Per usual Juve’s starting midfield is predictable: Paul Pogba, Claudio Marchisio, and, Arturo Vidal. Andrea Pirlo is expected to get a well-deserved rest. It’s nice to have Pirlo on the bench, as we can plug him in if our attack is lagging and one of our midfielders is having a lousy day.

Up top the situation is a tad less clear. Carlos Tevez is an automatic start, for sure. After that, who knows. Last week it seemed Vucinic would get the start, he didn’t. Dani Osvaldo started, and played pretty terribly. Mediaset reports that Osvaldo is the likely starter alongside Tevez. Let’s hope for Vucinic or Giovinco instead. Or perhaps Fernando Llorente, fresh off of his doppietta versus Livorno.

Lyon won 2-1 in Ligue One this weekend. This is the only thing they have going for them at the moment.

In fact they now have one more injured player. Wide player Henri Bedimo was taken off on the weekend with an injury. Bedimo had a rough game last week, so perhaps it is not a huge lost.It is also worth noting that Bafetimbi Gomis (who is predicted to start alongside Alexandre Lacazatte) scored one of their two goals over the weekend.

In back, Samuel Umtiti and Sidy Kone are projected to again start. Umtiti had a fine match versus Juventus, but Kone had an error that led to Bonucci’s goal. For our sake, let’s hope Kone keeps that up and Umtiti’s play suffers.

Lyon’s game with Paris Saint Germain, three days after the Europa League tie, will probably be weighing heavily on their minds. Also in Juve’s favor, Lyon lost their last away game in Europa League to Viktoria Plzen. They won the tie, but at this point they are going to need two goals to get through. We’ll see if they can do that.

Lyon vs Juventus Preview: Seeking a French Connection in the Europa League